Official figures published by the BFI’s Research and Statistics Unit show further growth in the economic recovery of UK film and high-end TV (HETV) production in the wake of the pandemic with record levels of spend contributed to the economy.

The combined spend by film and high-end television production (HETV) during 2021 reached £5.64 billion (€6.6bn), the highest ever reported and £1.27 billion higher than for the pre-pandemic year 2019.

April to June was the business part of the production year with £2.29 billion of film and high-end television production spend, the highest 3-month period for film and HETV spend on record, outstripping £1.54 billion generated July to September 2019.

The 2021 production statistics also reveal the increasing investment made by streamer platforms in single long-form productions. In 2021, there were 36 single domestic UK and inward investment productions which contributed £737 million to the HETV spend of £4.09 billion. These productions include Pinocchio, Matilda: The Musical, Persuasion (pictured) and Lady Chatterley’s Lover. 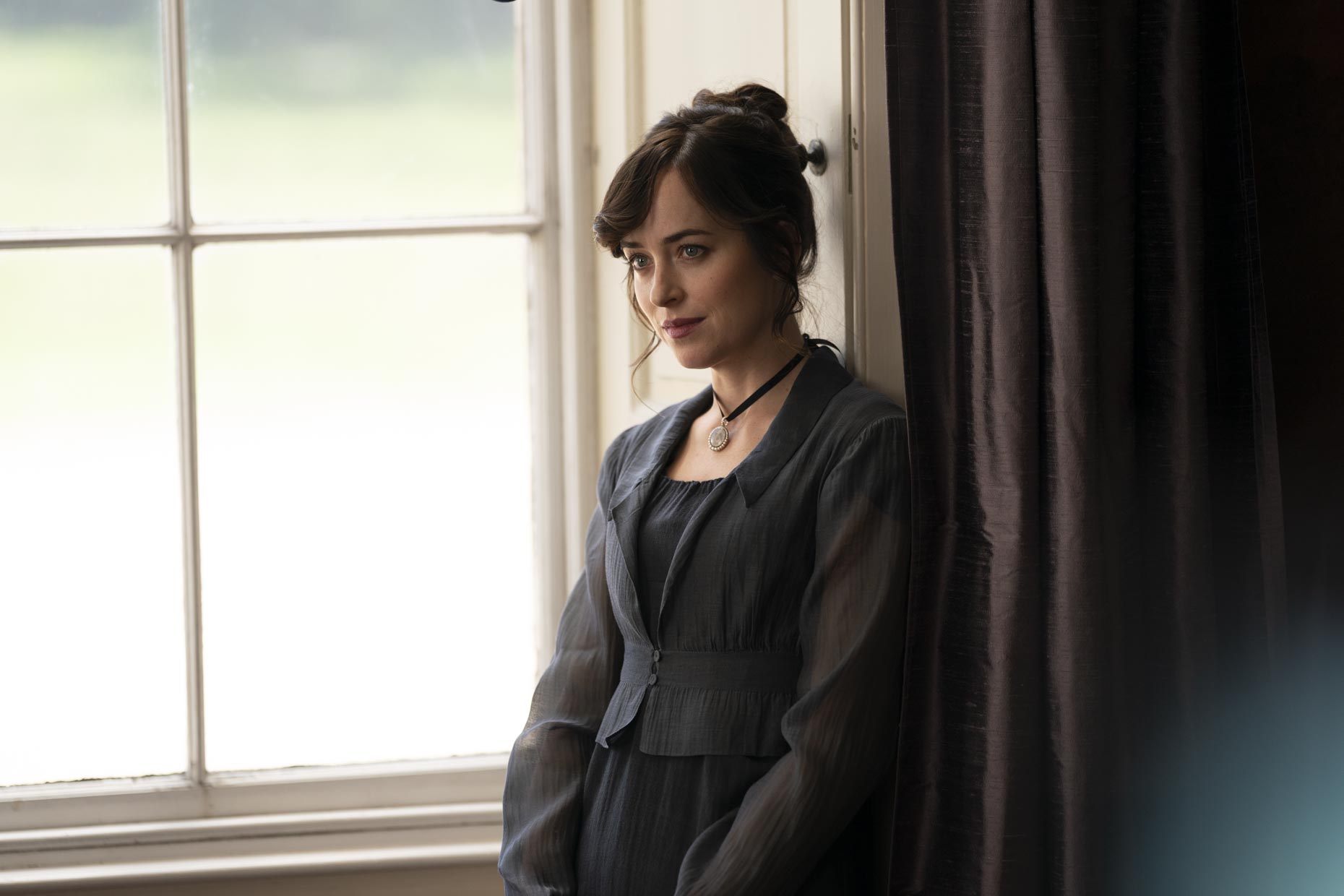 Total admissions for 2021 reached 74 million admissions, an increase of 68 per cent on 2020’s admissions. The year presented two very different half years of business for UK cinemas. The first four months was marked by cinemas being closed and reopening from early May. Then October saw the release of No Time To Die and 16.4 million admissions, the third highest October on record. The trajectory of recovery saw admissions reach 38.8 million in the final quarter of the year. The total box office generated by all films on release in the UK and the Republic of Ireland in 2021 was £602 million, a 144 per cent increase on the £247 million in 2020.

The Bond film No Time To Die was the highest grossing film of the year with £96.6 million. The top 20 films of the year collectively grossed £441 million, accounting for 73 per cent of the total box office; the top 20 UK qualifying film releases grossed £234 million; and the top 20 qualifying independent films releases grossed £26.8 million. The top grossing UK independent film was The French Dispatch, which undertook some of its production work in the UK.

“It’s fantastic to see both the record level of spending on film and television production in the UK and the return of audiences to cinemas,” said Nadine Dorries, culture secretary. ”We have supported the industry through the pandemic and these brilliant figures highlight the importance of the sector to our economy.”

“The record-breaking level of film and TV production in the UK revealed today is good news for our industry and the UK economy and demonstrates the speed of the sector’s recovery,” said Ben Roberts, BFI CEO. “The groundwork for further growth is underway with expansion of studio spaces and production hot spots across our nations and regions, and working with industry to build up the skilled workforce that we need to meet demand and stay on top of our game. Government support for production with the screen sector tax reliefs and the Film & TV Production Restart Scheme have played an important part in the industry’s growth and recovery. The Culture Recovery Fund has been a lifeline for independent cinemas and it’s great to see audiences returning to the big screen with Bond and Spider-Man leading the way with phenomenal success and independent UK films, such as Spencer, offering such a range of different cinematic stories.”

“The demand for content has never been greater,”  said Adrian Wootton OBE, chief executive of the British Film Commission. “As today’s figures show, the UK is enjoying a once-in-a-generation growth in production. The benefits are being felt right across our nations and regions, with large scale investment in infrastructure and revenue into UK plc that will directly benefit local communities. Existing production hubs are growing to accommodate the demand, and new hubs are developing throughout the UK, bringing with them thousands of new jobs. The BFC is proud to have provided support to projects and companies accounting for 94 per cent of the total inward investment high-end TV spend, and 90 per cent of inward investment feature film spend in the UK in 2021. We and our partners are determined to harness this phenomenal demand and support an ever-widening workforce to produce world-class content for global audiences.”