The Kardashians, The Dropout exclusively on Disney+

Disney has announced that Original limited series The Dropout and a brand new series of The Kardashians will both premiere exclusively on the Disney+ streaming service.

The Dropout will premiere with three episodes on March 3rd on Disney+, with new episodes streaming weekly. From Executive Producer Elizabeth Meriwether, The Dropout is the story of Elizabeth Holmes (played by Amanda Seyfried) and Theranos in an unbelievable tale of ambition and fame gone terribly wrong. How did the world’s youngest self-made billionaire lose it all in the blink of an eye? 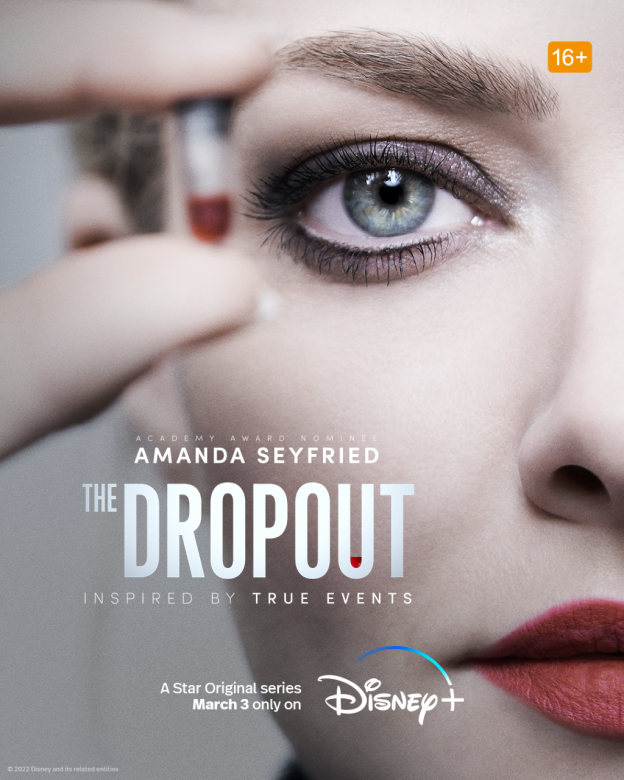 The following month, The Kardashians will premiere exclusively on Disney+ on April 14th.

Kris, Kourtney, Kim, Khloé, Kendall and Kylie bring the cameras back to reveal the truth behind the headlines. From the intense pressures of running billion-dollar businesses to the joys of playtime and school drop-offs, this series aims to bring viewers into the fold with an honest story of life in the spotlight.