Brightcove, the video streaming, monetisation, and communications platform, has appointed Marc DeBevoise as Chief Executive Officer and Board Director. He will assume responsibilities on March 28th 2022.

DeBevoise will succeed Jeff Ray, who will retire from his role as CEO and Board Director.

DeBevoise brings over 20 years of experience in technology, media, direct-to-consumer, and streaming to Brightcove. He previously served as the Chief Digital Officer of ViacomCBS, CEO & President of CBS Interactive, and held leadership roles at Starz and NBCUniversal. In his roles at ViacomCBS, DeBevoise led the company’s unified streaming, digital, and technology operations globally and was responsible for the company’s direct-to-consumer streaming services, many of which he led the founding of, including Paramount+/CBS All Access, CBSN, and CBS Sports HQ. 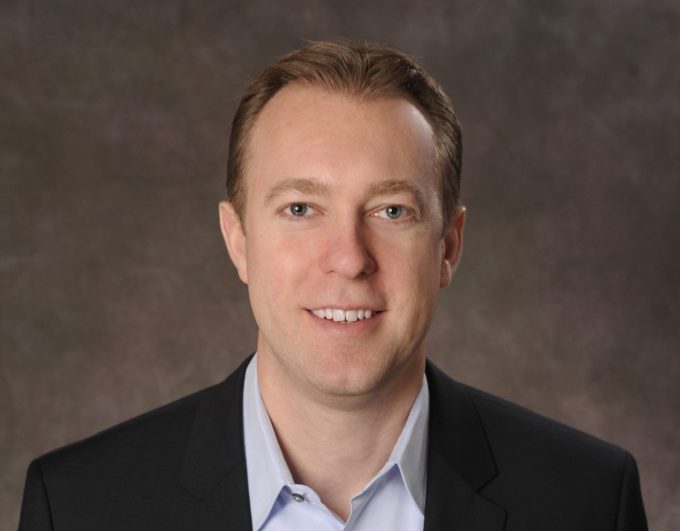 “Marc is an impressive, talented leader who has extensive experience managing large, diverse teams and positioning them for outsized growth and innovation, ” said Deb Besemer, Chairman of the Brightcove Board. “His successful tenure as CDO of ViacomCBS and CEO of CBS Interactive, responsible for developing a rapidly growing, multi-billion-dollar digital and streaming business, makes him a compelling choice to lead Brightcove.  Our team and customers will benefit greatly from Marc’s experience.”

“We are still in the early days of the streaming video and device revolutions, especially in terms of enterprise adoption,” added DeBevoise. “Brightcove enables any enterprise, brand, media entity, or content creator to create and distribute content on their own terms and capture their own streaming future. There is simply no better time to be a distributed, agnostic, video platform,“ continued DeBevoise. “Brightcove is known for delivering world class scalability, security, and reliability, all requirements to deliver exceptional value to customers. I am thrilled to be joining this talented team and look forward to delivering even more innovation for our customers and their audiences.”

“During his tenure Jeff Ray led a talented team to bring Brightcove to profitability, growth and a strong technology foundation for the future.  On behalf of the board and everyone at Brightcove, we thank Jeff Ray for his leadership over the past four years and we wish him all the best in his retirement,” continued Besemer.