Attest, a consumer research platform, has revealed how Americans will take in this year’s Super Bowl.

With last year’s Super Bowl clocking in at 96 million viewers, the lowest since 2007, the research from Attest finds the majority of Americans (62 per cent) plan to watch the game this year. Just 13 per cent of respondents say they “definitely” will not watch the game.

In further welcome news for the NFL and brand sponsors, the top reason cited by consumers for tuning in this year is excitement in watching the game itself (36 per cent), followed by the Super Bowl commercials (18 per cent), and the halftime show (17 per cent). As more and more US states legalie sports betting, a small number (4.5 per cent) say that gambling on the outcome of this year’s game is what they’re looking forward to most. 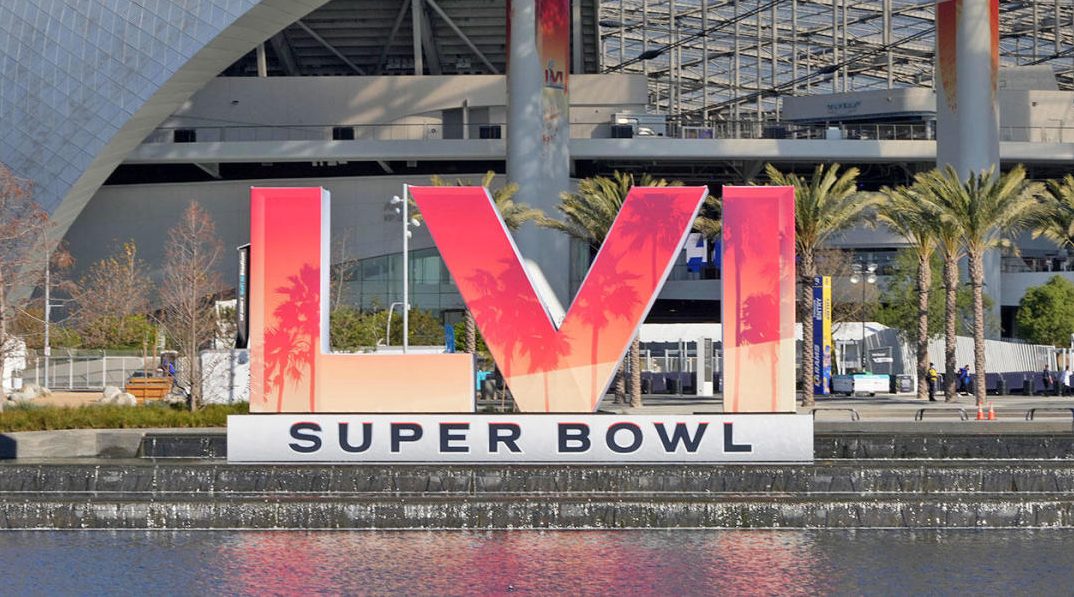 The research also finds that the majority of Americans (57 per cent) will rely on their TV to enjoy the game this year. However, over a quarter (27 per cent) will stream it live instead, pointing to increasing numbers of Americans preferring to watch the big game online, just over a decade since the NFL first broadcasted the game over the internet. Incredibly, a tiny number of people (1 per cent) will record the game and watch it at a later stage.

What Americans want from this year’s Super Bowl ads

The American public wants to laugh in 2022, likely influenced by the ongoing pandemic and economic uncertainty.  This escape from reality also extends to their expectations for this year’s Super Bowl commercials. The vast majority (63 per cent) want ads to be humorous, far behind 12 per cent wishing to see motivational messages and just 4 per cent hoping for thought-provoking commercials. Outside of brand messaging, celebrity-driven ads are what most interests people this Super Bowl year (29 per cent), followed by commercials that support a social cause (14 per cent). Conversely, however, 46 per cent of Americans say they don’t like or appreciate Super Bowl ads taking a political tone.

Meanwhile, with brands stumping up a whopping $6.5 million for a 30-second TV ad during the game, the research finds that drink and food brands achieve the biggest share of mind amongst consumers. In fact, Budweiser takes home the trophy as the number one brand that consumers most associate with Super Bowl advertisements, followed by Doritos and Pepsi.

However, the latest surge in the Omicron variant appears to have factored heavily into how the majority of people will watch the game this year.

Despite the research finding that 41 per cent of Americans feel “comfortable” (versus 31 per cent not comfortable) attending a Super Bowl party, just 14 per cent say they plan to attend a large in-person gathering. Instead, the majority (55 per cent) say they will watch the marquee matchup at home with members of their household only, while 15 per cent will even view the game alone. Even more starkly, just 3 per cent plan to take the spectacle in at public venues, like bars.

Jeremy King, CEO and Founder of Attest, said of the research: “As the Omicron variant surges stateside, consumers are turning to one of the most tried-and-true ways to cope – humor. This year, the majority of Americans aren’t looking for Super Bowl advertisements to motivate them or get them thinking, but to simply make them laugh. With a never-ending cycle of bad news, political agendas will also likely fall on deaf ears, as consumers show signs of needing an old-fashioned good time on game day.”