Globecast, the global solutions provider for media, and Arabsat, the satellite services provider in the Arab world, have announced that TiVi5MONDE has chosen the longstanding partnership to launch the FTA DTH channel in SD and HD across the MENA region.

TiVi5MONDE, owned by French network TV5MONDE, is a 24/7 French language children’s network, featuring cartoons, educational shows, and teen series. It’s aimed at children and tweens aged four to fourteen, whether they are native French speakers or learning the language.

The channel has launched on the Badr satellite at 26°E, which already hosts a strong DTH neighbourhood. Arabsat already provides satellite distribution services over MENA for TV5MONDE Maghreb Orient HD and TV5MONDE Style HD, which are on the same transponder as the new service. For TiVi5MONDE, Globecast is supplying the channel, with full redundancy and channel monitoring, to Arabsat’s European teleport from where the channel is uplinked.

Dr. Badr bin Nasser AlSuwaidan, Arabsat Acting CEO, said: “Arabsat is always honoured to be one of the partners and satellite distributors of TV5MONDE’s network of TV channels in the Middle East and North Africa region. Working with Globecast, we’re very pleased to have been selected as the exclusive satellite distributor of the new kid’s channel for our viewers in the Arab world. Arabsat has always been proudly classified by our viewers as the preferred satellite video neighbourhood of the Arab family. We pay close attention to the valuable and distinctive TV channels that are particularly relevant to the customs, traditions, and privacy of the Arabic family in our region.” 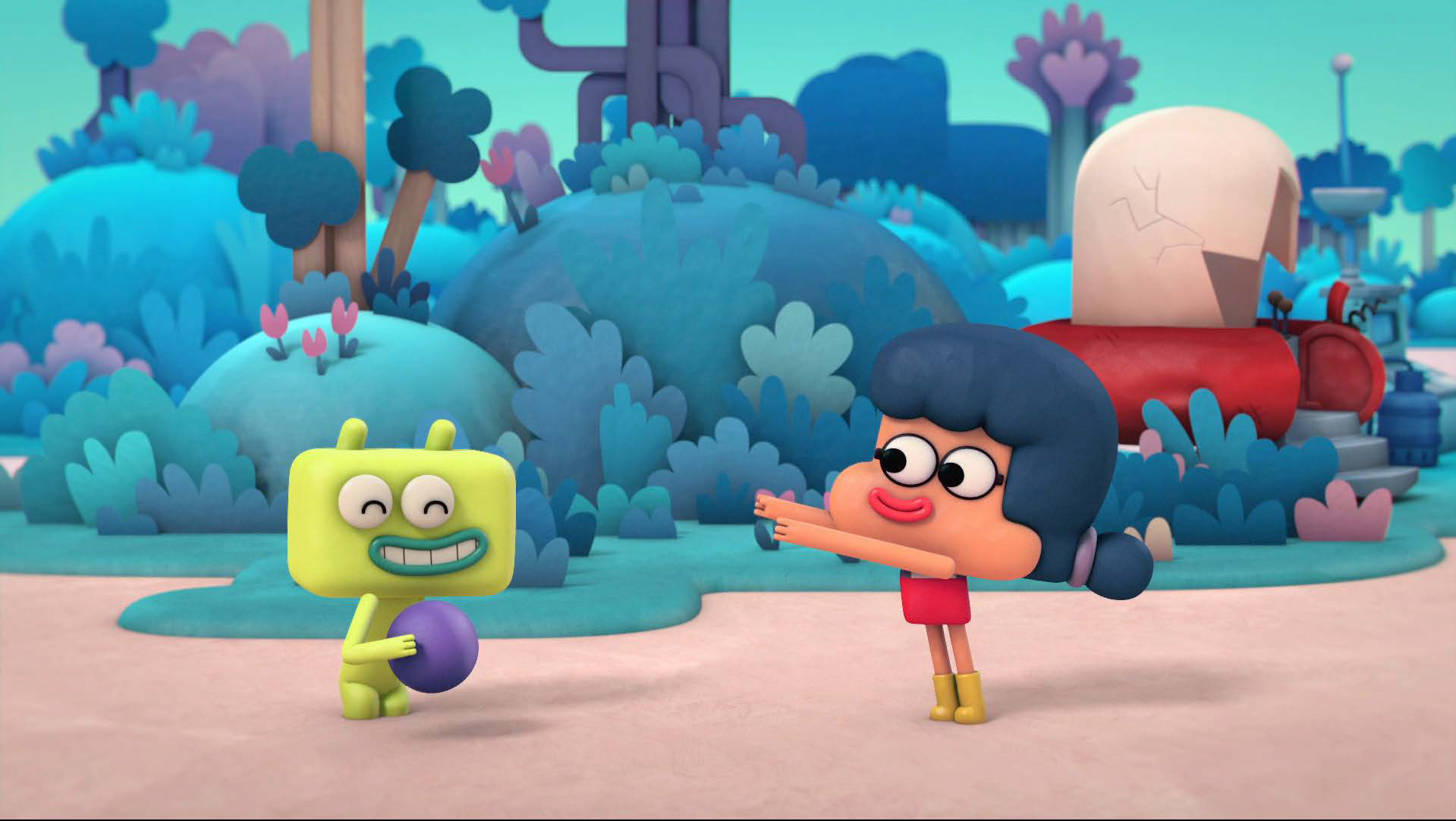 Yves Bigot, TV5MONDE CEO, added: “We are very pleased to launch this new channel with our long-time partners Arabsat and to expand the TV5MONDE brand in the MENA region. We anticipate Tivi5MONDE driving interest among young north African Francophones and Francophiles while further promoting French-culture and language in this area.”

Philippe Bernard, Globecast CEO and Chairman, said: “Satellite channel distribution is very powerful across the MENA region and our partnership with Arabsat has proved invaluable for many customers. We are really pleased that the partnership’s relationship with TV5MONDE has now expanded to include this channel launch. The technical and business confidence shown is reflected in the cost-effective, reliable and premium quality service we are providing.”