IMDb TV UK is celebrating the 55th anniversary of the iconic Star Trek franchise with the 11-part docuseries from The Nacelle Company, The Center Seat: 55 Years of Star Trek. The series will premiere on March 18th.

Directed by Brian Volk-Weiss (Behind the Attraction, The Movies That Made Us, The Toys That Made Us) and narrated and executive produced by Gates McFadden (Star Trek: The Next Generation, InvestiGates: Who Do You Think You Are?), the docuseries shares rare details of how Star Trek began, where it’s been, and how it’s boldly going where no television series has gone before. 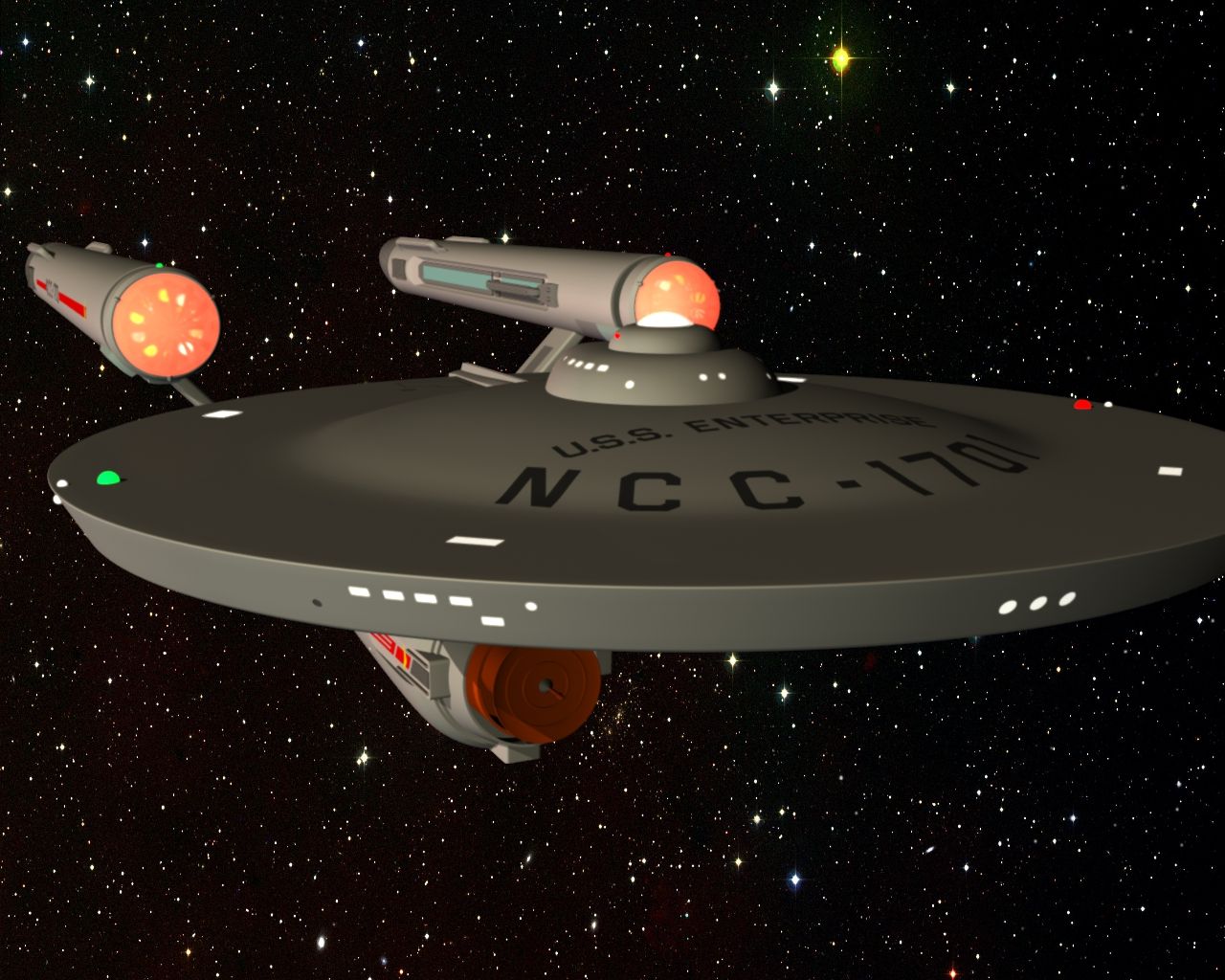 Each episode focuses on a different chapter in the sci-fi drama’s history, chronicling its inception at Lucille Ball’s legendary production company Desilu, television adaptations, and projects like The Animated Series and Phase II. The definitive in-depth journey will honour the creative pioneers and share the impactful, sometimes risky, decisions behind pivotal moments in television history and how they ultimately made it to the small screen.