A new season will comprise of 20 new episodes and go into production this month, with a premiere date TBC in 2023.

“I’m thrilled to have another chance to think about the future… or really anything other than the present,” said Cohen.

“It’s a true honour to announce the triumphant return of Futurama one more time before we get cancelled abruptly again,” added Groening. 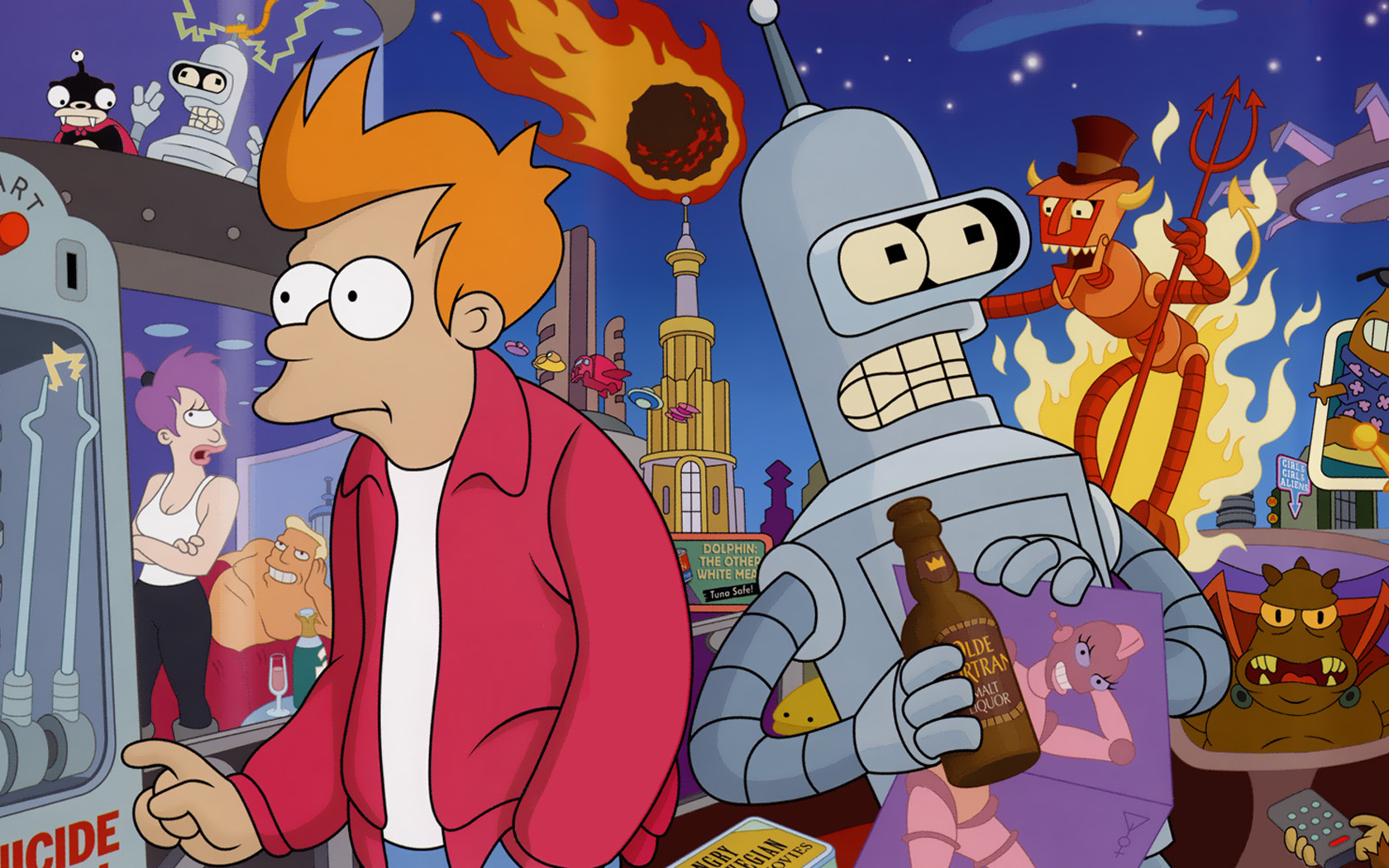 “What I love about animation is that it’s possible for a successful show to take a pause and then resume years later, even on a different platform, and pick up right where it left off. Futurama is one of those shows. The excitement about returning Matt and David’s genius creation for all-new episodes has been off the charts. I’m thrilled that this incredible team will get to tell more stories, and that our Planet Express crew will have more adventures together. It’s a win for the fans who have loved the show since the beginning, and for the ones who will now discover it for the very first time,” commented Marci Proietto, Head of 20th Television Animation.

Futurama originally aired from March 1999 until September 2013, consisting of seven seasons and 140 episodes. The series focuses on the life of Philip Fry, a 25-year-old pizza delivery boy who accidentally freezes himself in 1999 and wakes up 1,000 years later with a fresh start at life and a new group of friends including Leela, a strong-willed, one-eyed alien and Bender, an alcoholic robot who possesses human characteristics and flaws.

In the US the new season will air on Hulu.