Starzplay, the international premium streaming service from Starz, has has extended its offering for customers in the Nordics with the launch of the direct-to-consumer Starzplay app and a dedicated Starzplay channel on the Apple TV app.

In addition, after releasing an early selection of Starzplay content that launched across all five Nordic territories on NENT’s streaming service Viaplay in 2020, the full Starzplay service, including new movies, will now also be available through the Starzplay branded areas on Viaplay, as well as integrated into the Viaplay catalogue for all Viaplay subscribers at no additional cost. 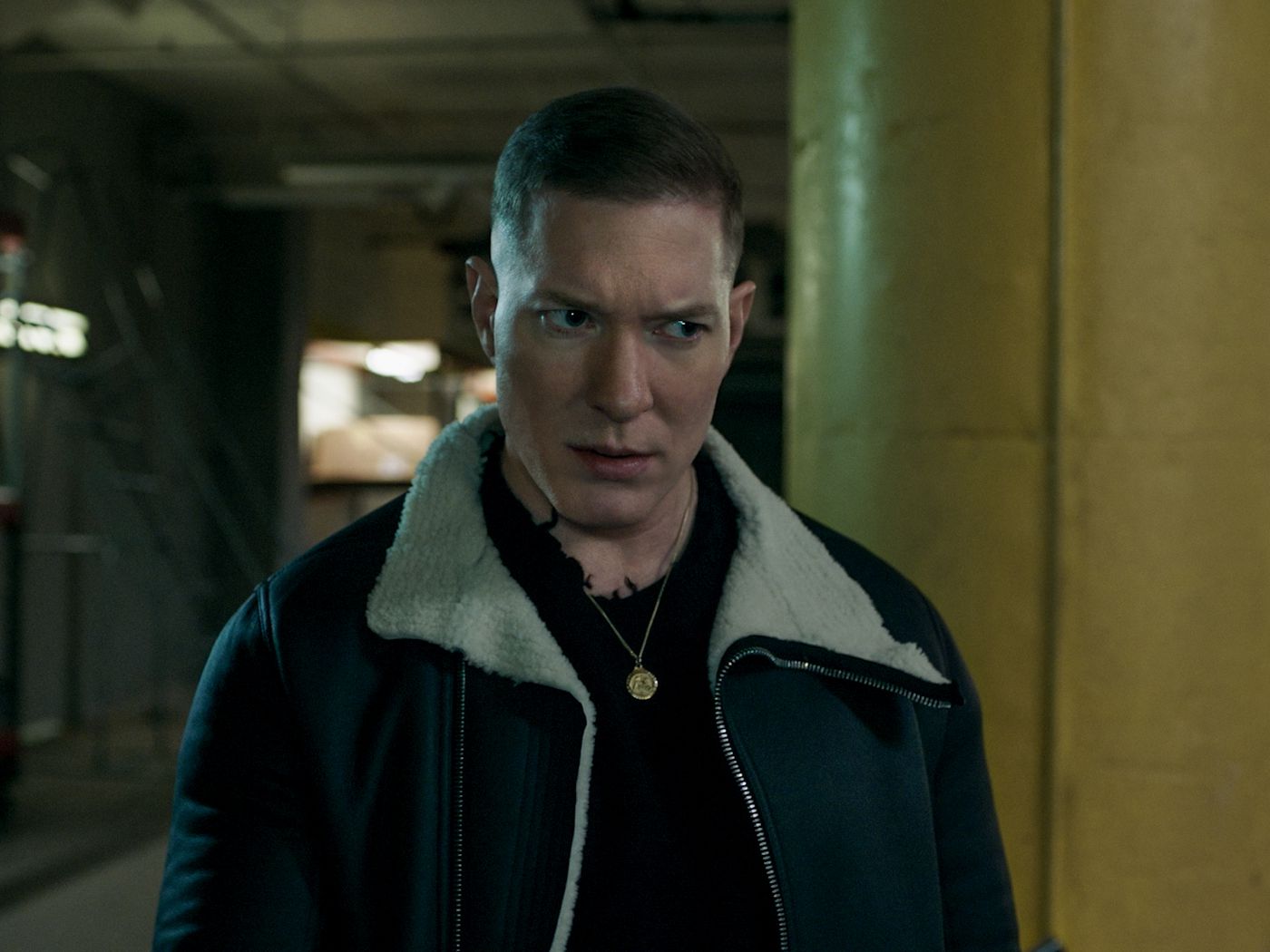 “Following our initial successful rollout in 2020, we are excited to expand our footprint in the Nordics, with local viewers now able to access our full offering both directly through the app and via our partners Apple and Viaplay. We’re looking forward to getting to know our Nordic audience even better to bring them premium, curated and thrilling programming through an expanded number of touchpoints – unlocking the best of global content,” said Superna Kalle, President, Starz International.”