Alistair Pegg has been announced as a new commissioning editor for BBC Arts working across the output.

He joins from Blast! Films, where he was Director of Programmes. Whilst there, Pegg has developed and executive produced series and single films across arts, history, science, and observational documentary, including three series of Secrets of the Museum (BBC Two), the long-running, BAFTA-nominated The Secret Life of the Zoo (C4), the first series of The Supervet (C4), the RTS-nominated Brain Surgeons: Between Life and Death (C4) and The Tube (BBC Two). He has executive produced single films such as Antony Gormley: How Art Began (BBC Two), Before Grenfell: A Hidden History (BBC Two), and Silenced: The Hidden Story of Disabled Britain (BBC Two).

Pegg was previously a commissioning editor at Channel 4 and held development roles at the BBC, RDF and Diverse.

Pegg commented: “I know from experience that arts stories are a joy for a programme-maker and a pleasure for audiences, so I couldn’t be more delighted to be joining the Arts team at the BBC. I’m looking forward to helping expand the range of what we cover, and to working with filmmakers and producers to innovate in form as well as content.” 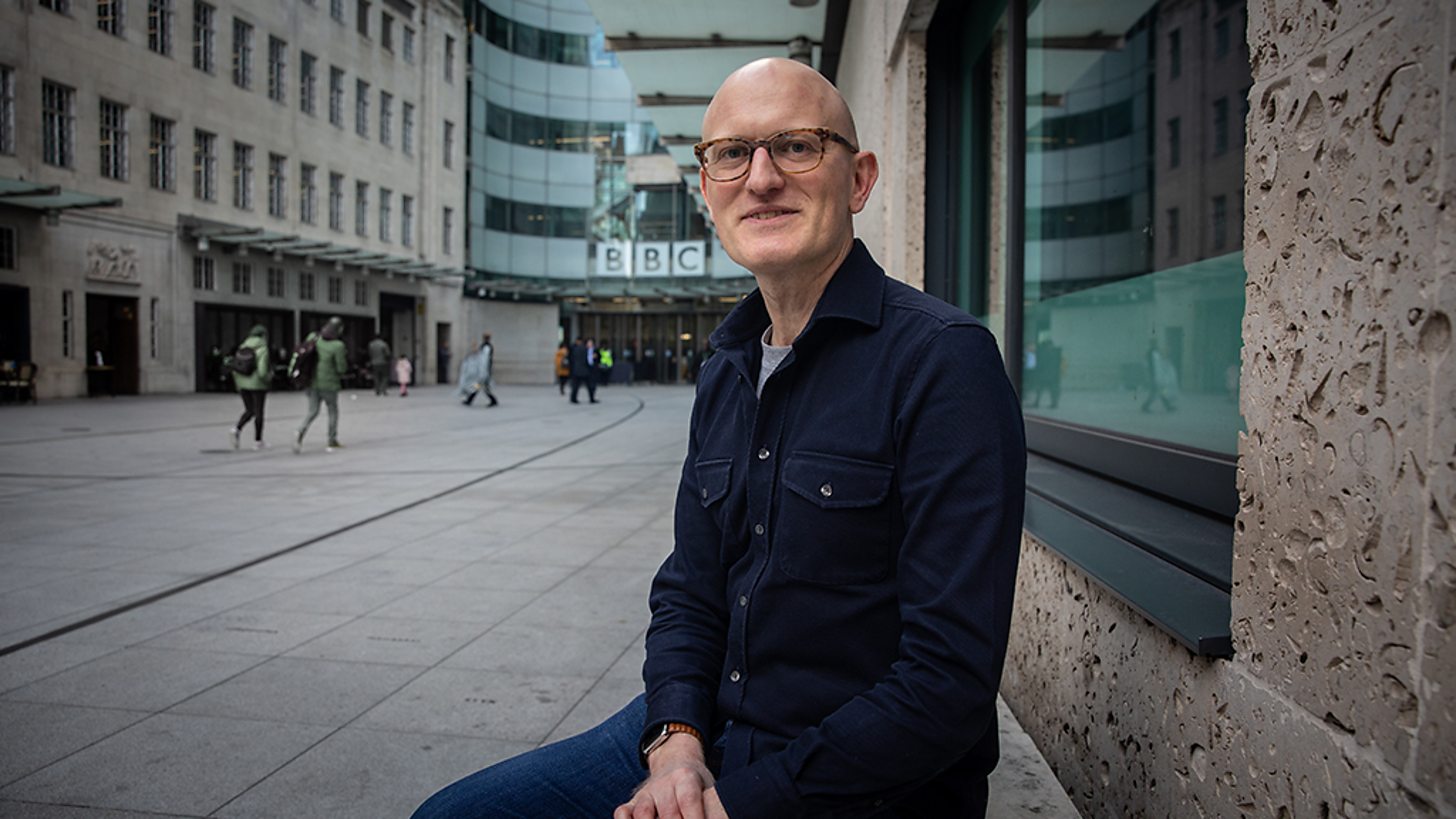 Suzy Klein, Head of Arts and Classical Music TV at the BBC, added: “I am delighted welcome Alistair into my brilliant Arts and Classical Music commissioning team. He brings with him a wealth of knowledge across factual programming, experience in commissioning, a superb contacts book and a reputation for excellence across the industry. The team and I are thrilled to have Alistair’s passion, expertise and collaborative generosity in the mix, as we continue to refresh and reinvigorate our classical music and arts output.”

Pegg will start in his new post on April 25th.