Despite the temptations of lower-cost Chinese and Turkish television manufacturing it seems the world prefers South Korean-built TVs.

Data from technology research specialist Omdia indicate that Samsung Electronics and LG Electronics have firmly held onto the Number 1 and 2 spots in terms of market share.

Omdia’s data says that Samsung Electronics posted a 29.5 per cent market share in terms of revenue and a 19.8 per cent share in terms of sales volume in 2021. Samsung sold 9.43 million quantum light emitting diode (QLED) TVs in 2021, achieving cumulative sales of 26 million units in five years. Samsung QLED TVs accounted for 44.5 per cent of the total revenue in the high-end premium TV segment, worth more than $2,500 per unit in 2021.

It is the 16th consecutive year that Samsung has held the Number 1 spot. 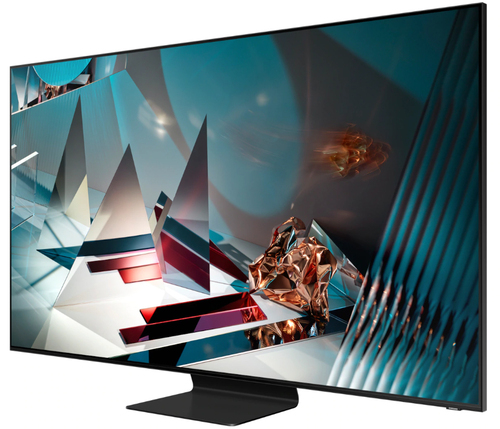 The two Korean companies were followed by Japan’s Sony, which had a market share of 9.5 per cent in terms of revenues, TCL with 8 per cent and Hisense with 6.8 per cent.