Tegna, the US broadcast, digital media and marketing services company headquartered in Virginia, and an affiliate of Standard General have entered into a definitive agreement under which Tegna will be acquired by the Standard General affiliate for $24 (€21.17) per share in cash.

Howard D. Elias, Chairman of the Tegna Board, said: “We are pleased to have reached this agreement with Standard General, which follows a thorough review of acquisition proposals received by the Company. After evaluating this opportunity against Tegna’s standalone prospects and other strategic alternatives, our Board concluded that this transaction maximises value for Tegna shareholders. Thanks to the team’s stellar execution of the Company’s value-creation strategy, Tegna has positioned itself as a leading broadcast television group serving the greater good of the communities in which we operate – and as a private company will have an enhanced ability to keep evolving its local news, programming, and marketing solutions to serve its communities in a rapidly changing media landscape.”

Soo Kim, Founding Partner of Standard General, commented: “As long-term investors in the television broadcasting industry, we have a deep admiration for Tegnaand the stations it operates and, in particular, for Tegna’s talented employees and their commitment to serving their communities. We are excited to partner again with Deb McDermott, who previously spearheaded the broadcast group at Media General, where Standard General was a principal shareholder. We believe Tegna has a strong foundation and exciting prospects for continued growth as a result of the stewardship of the Board and the current management team. We look forward to building on the Company’s strong foundation and leveraging Deb’s deep industry experience to drive further growth.” 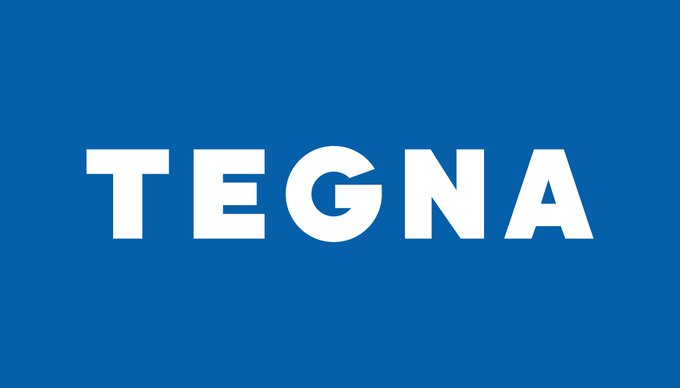 Following the close of the transaction, McDermott will become CEO and Kim will serve as Chairman of a new Board. McDermott currently serves as CEO of Standard Media and has more than 20 years of experience leading broadcast groups, including previously serving as COO of Media General and as CEO and President of Young Broadcasting. In these roles, she has served as a key member of the leadership teams responsible for the successful acquisition, integration, and operation of more than 90 stations.

Dave Lougee, President and CEO of Tegna, said: “This transaction is the next step in Tegna’s evolution and recognises the value of our portfolio of leading broadcast assets and innovative digital brands. Tegna’s employees deserve tremendous credit for their commitment to serving our viewers with high-quality news and content that informs and supports our local communities. At all levels, we have been tireless in our efforts to ensure Tegna effectively serves all of our stakeholders, and I am immensely proud of these efforts. Our hard work has built a company that is a leading and trusted local news and media content provider in the markets it serves and has fostered a culture of diversity and inclusiveness. We are deeply gratified that Tegna’s new owners value and embrace our purpose to serve the greater good of our communities. Deb McDermott is an experienced and accomplished broadcast executive, and we are confident in Tegna’s future under her leadership.”

McDermott commented: “I am honoured to lead Tegna’s team to create new opportunities and build on its heritage and successes achieved under Dave’s leadership. Tegna’s stations have earned excellent reputations as leading local content providers, and Tegna’s digital and content assets are a key part of its future in an evolving media landscape. These achievements are a credit to the hard work of Tegna’s dedicated employees, who are the Company’s most valuable asset. I’m very excited about what the future holds for Tegna.”