Michael Dugan, President & CEO at EchoStar, is retiring after 30 years of working with Charlie Ergen and the EchoStar/Dish family of businesses. He is being replaced by Hamid Akhavan.

Dugan will remain on the board of directors and will serve as a strategic advisor to the company. Akhavan will take over at the end of March.

Akhavan has extensive leadership experience at major telecommunications and technology companies, including as CEO of Unify (formerly Siemens Enterprise Communications) and CEO of T-Mobile International, where he also served as a member of the Board of Management of Deutsche Telekom. 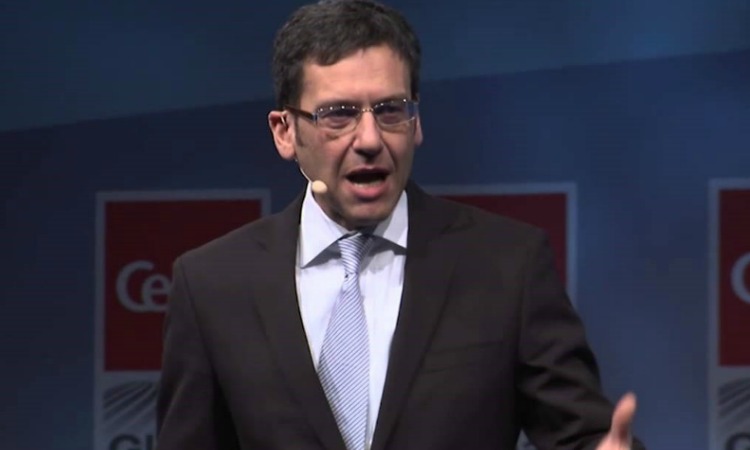 In recent years, Akhavan has been active in private equity and investing and has served on the board of directors of several public and private companies. Most recently, Akhavan has been a partner at Twin Point Capital, where he led several of the firm’s recent investments in communications companies.

“With his extensive leadership experience, deep technical knowledge and strategic acumen, Hamid is the ideal choice to lead our global organisation. I look forward to working with him in driving EchoStar’s success to the next level,” said Ergen, Chairman of EchoStar’s Board of Directors. “I also want to thank Mike for his years of service and guidance to EchoStar. Since joining the EchoStar family in 1990, Mike has played a pivotal role in all aspects of EchoStar’s business, including as president of the business unit now operated independently as DISH Network and the launch of its direct broadcast satellite service. His steady hand and leadership helped EchoStar to thrive amid a rapidly changing technological environment. Mike will be handing Hamid a strong organization ready to meet the challenges facing it today and in the future.”