BT Sport will premiere Meatball Molly, the latest documentary from BT Sport Films, on BT Sport 2 on March 15th. The feature tells the incredible story of Molly McCann, from troubled beginnings on Merseyside, to becoming the first English female fighter to win in the UFC.

The film examines the highs and lows of McCann’s career and how, after overcoming battles with mental health and long periods of self-doubt, she has risen to become one of the most exciting MMA fighters on the circuit.

Featuring interviews with close friends and relatives, Meatball Molly also provides an intimate look at McCann’s life away from the Octagon, and how adversity has shaped her into the athlete she is today.

Fresh from a Fight of the Night performance in Las Vegas in September, McCann will return to action next month at UFC Fight Night: Volkov vs Aspinall, to continue her push to become the first female athlete from the UK to challenge for a UFC world title.

Featuring exclusive behind-the-scenes footage of some of her biggest UFC fights, including her debut loss at UFC Liverpool at the Echo Arena, fans will see what it truly takes to get to the top. 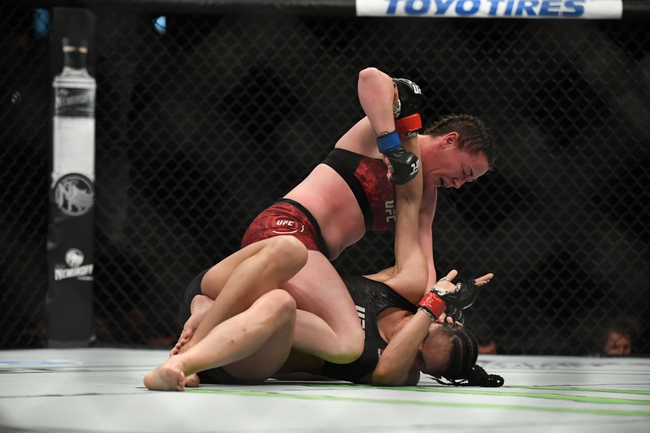 Sally Brown, BT Sport Films Executive Producer and Commissioning Editor, said: “Meatball Molly takes the viewer on an evocative journey of an incredibly strong and inspirational sportswoman, highlighting the passion, dedication and commitment it requires to make it in professional sport. We are proud to be able share Molly’s story and we hope it will serve as inspiration for the next generation of female athletes.”

This is an in-house production led by Producer-Director Gary Donald, Brown as executive producer for BT Sport.