ITV will show highlights of the Sky Bet Championship, Sky Bet League One, Sky Bet League Two, Carabao Cup and the Papa John’s Trophy from the 2022/23 season after agreeing a two-season partnership with the EFL.

A comprehensive round-up of all the day’s action from across the EFL will be screened in the primetime slot on Saturday at 9pm on ITV4, with a repeat being shown on ITV later in the evening. And for football fans who want to catch up on all the highlights on Sunday mornings, viewers will be able to watch again on ITV.

Highlights of midweek fixtures, where a full round has taken place, will also be broadcast on ITV and ITV Hub, covering Sky Bet EFL matches.

Each show will feature every goal from every EFL fixture plus detailed analysis from a panel of expert pundits.

Each highlights programme will be available in full, on a catch-up basis on ITV Hub during the period of 30 days following its first transmission. 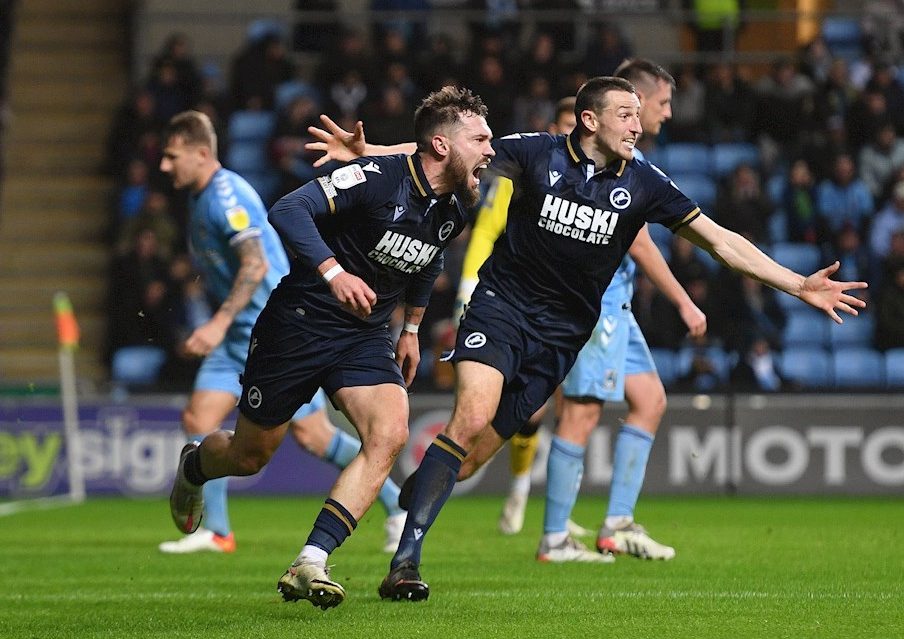 EFL Chief Executive, Trevor Birch, said: “With 1891 matches played across the season, it’s crucial for the EFL that the very best of our match action is widely accessible and we are delighted that ITV will show highlights of our games for the next two years. As an experienced major broadcaster with a comprehensive sports portfolio, ITV’s commitment to high quality coverage will showcase the breadth and depth of our competitions to football supporters all over the country.”

Niall Sloane, ITV Director of Sport, added: “This deal brings viewers free to air coverage of one of the most unpredictable divisions we have in the Sky Bet Championship, the best of the action from Sky Bet League One and League Two alongside the exciting midweek competitions in the Carabao Cup and the Papa John’s Trophy. By offering highlights across our platforms, via our channels and on demand on ITV Hub, we hope football fans will enjoy our EFL shows from next season.”