Research has found 87 per cent of adults say impartial news is more important to them personally than coverage that reflects their own points of view. The number increases to 91 per cent when people consider the importance of impartial news to wider society.

The research was conducted by Yonder Consulting, on behalf of the BBC.

The research indicates people continue to turn to the BBC, with half of adults using BBC outlets first to find out what is happening in the UK and around the world, ahead of any other news source.

The BBC is also the go-to provider for younger audiences – with 42 per cent of 18 to 34 year-olds turning to the BBC first, over three times the percentage using Twitter. 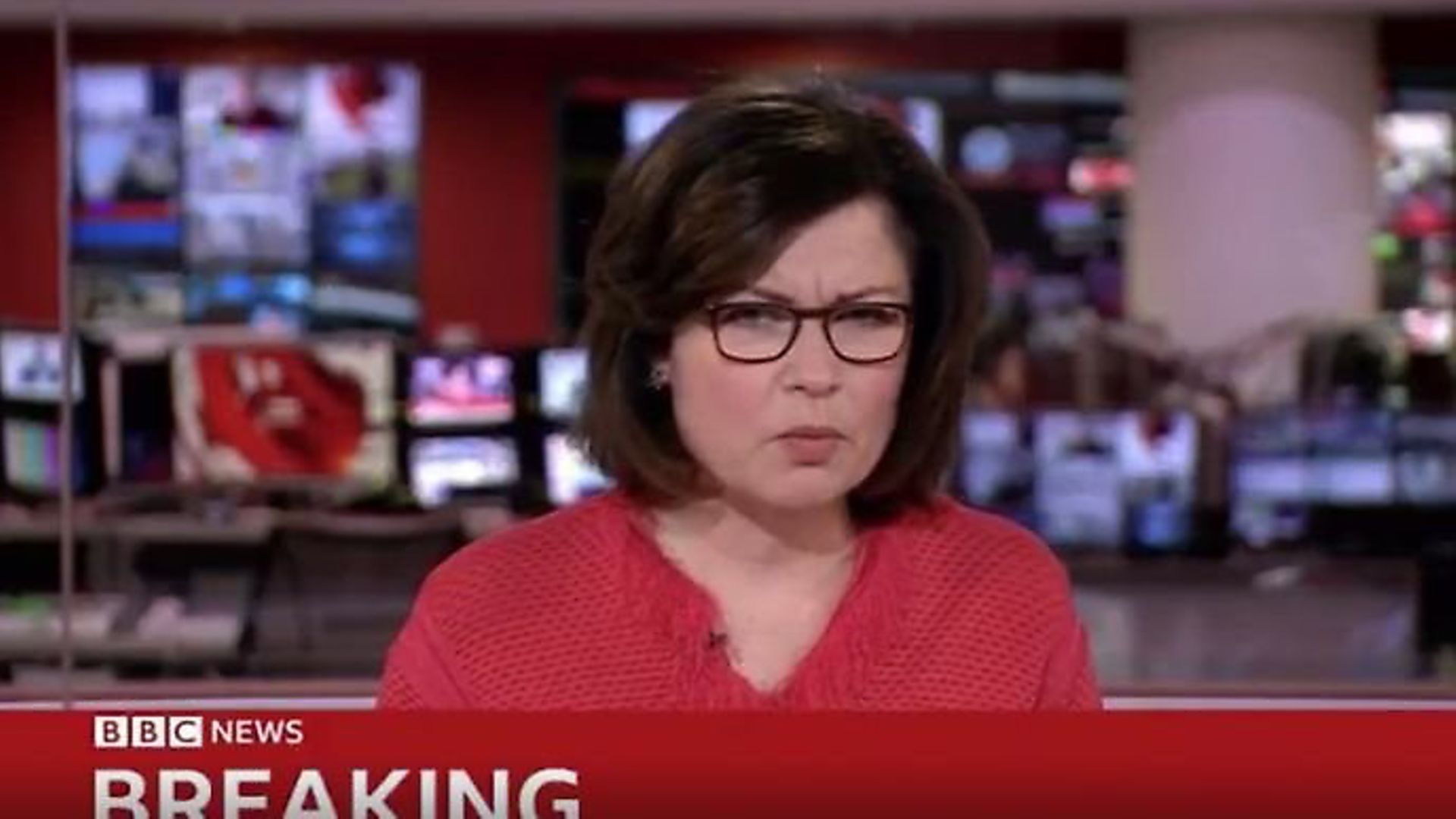 The research also suggests the BBC is also consistently the most chosen source for impartial news, across a range of current issues including:

Speaking at an event at the Reuters Institute for the Study of Journalism, the BBC’s Director-General, Tim Davie, said: “We know audiences prize impartiality very highly. They like strong opinions too, but they want the choice. Our challenge is not just to set the standard for impartiality, but prove its value to everyone.”