Curiosity, the global factual streaming service and media company, has announced a sneak peek into its 2022 slate of original series and feature-length documentary films, featuring more originals for Curiosity Stream and Curiosity Channel than any previous year. Several popular series are back for new seasons plus new titles showcasing compelling stories from biomimicry, asteroids, true crime, and exotic wildlife rescue to great escapes in history, accidental inventions, tycoons that shaped the world, and more.

“Every year just gets better,” said Clint Stinchcomb, President and CEO of Curiosity. “We are delighted to take viewers to a new place every week with our phenomenal lineup of truly original and innovative factual storytelling, unlike anywhere else in streaming.”

Curiosity’s big year of originals kicked off in January, showcasing an electric new talent in natural history filmmaking, as biologist and adventurer Patrick Aryee set off on a high-octane global adventure in the 6-part series Evolve. Titans: The Rise of Wall Street premiered in January, taking viewers into the drama, power, opulence, and perilous missteps of American finance. The feature doc Red Elvis: The Cold War Cowboy (pictured) sets the story of an American popstar, caught between superpowers, to a fantastic soundtrack. And the 6-part Inside the Mind of a Con Artist probes some of the world’s most notorious cheats, and makes you wonder – who can you really trust? 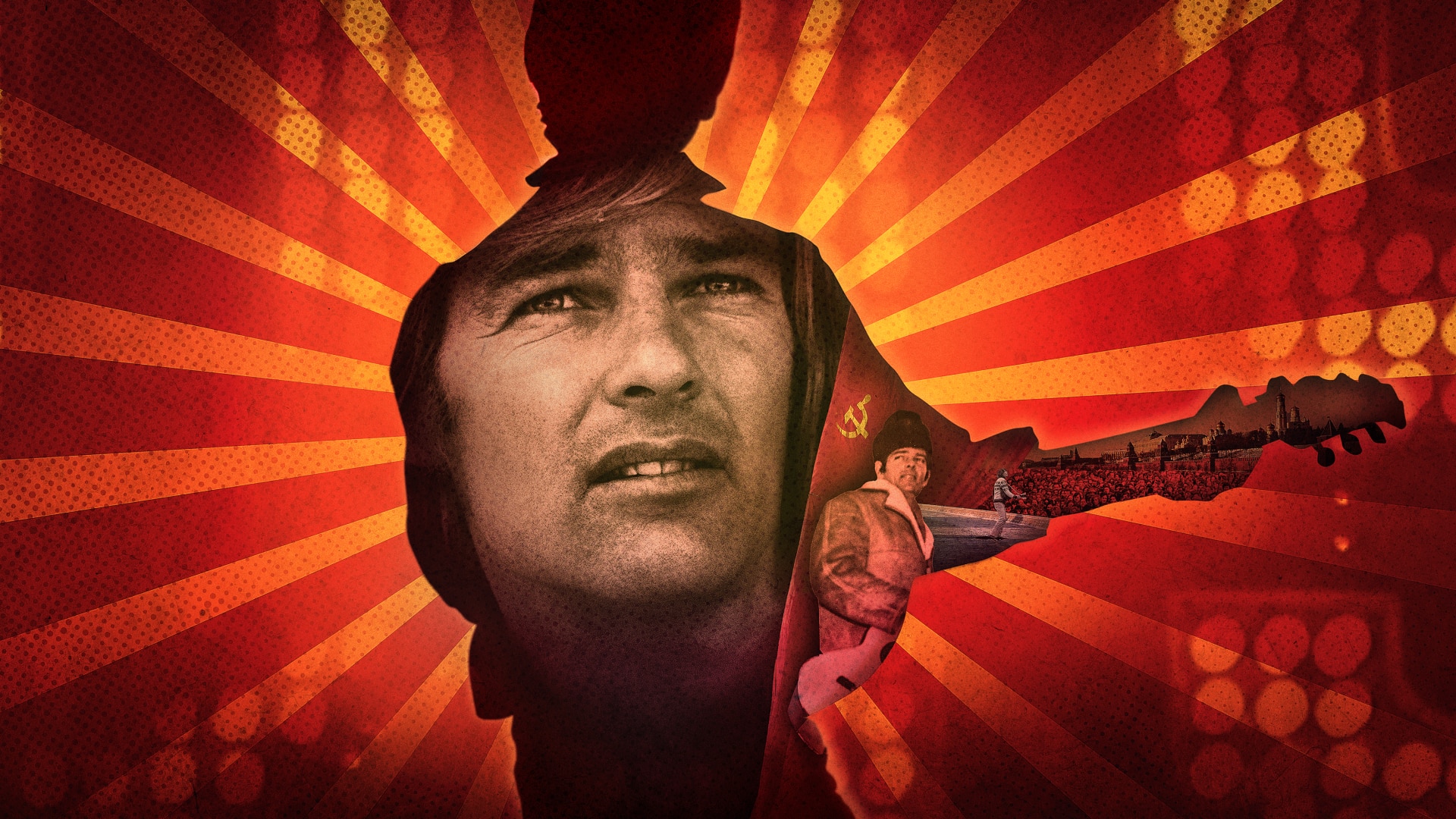 And coming soon, several fan favorites returning for a second season include Doug To The Rescue, featuring drone pilot Doug Thron as he explores new ways to use next-gen drone technology not only for animal rescues after natural disasters but also for conservation as he travels to Africa on a tracking mission; Engineering The Future, narrated by award-winning actor David Oyelowo, exploring the technologies that could revolutionise life as we know it; and Rescued Chimpanzees Of The Congo With Jane Goodall takes viewers for the first time behind the scenes of the groundbreaking efforts to attempt the most intensive chimpanzee release in the world. And returning for its fourth season is the acclaimed Curiosity original docu-series 4th and Forever, this time taking us to the iconic birthplace of Friday night lights.

Following Curiosity’s Emmy-nominated hit, Secrets of the Solar System, comes a brand-new 8-part series, Secrets of the Universe, premiering in March. This landmark series is the ultimate guide to the universe, told by the individuals behind the biggest missions in space exploration, including the James Webb Telescope and NASA’s Artemis mega-rocket. These are powerful tales of discovery, illustrated with stunning space imagery and unseen archives, from the race to image the first ever black hole to searching for life on Mars. And the original series Tycoons unpacks the stories of the world’s richest entrepreneurs – names like Bezos, Gates, and Kardashian – who, in some ways, yield just as much power as any elected leader.

“We’re ecstatic to be able to offer Curiosity Stream viewers an original programming slate of this magnitude and caliber — especially in the midst of a pandemic,” said Rob Burk, Head of Original Content for Curiosity. “The increasing number of tentpole original series and feature docs we’ve been investing in are really beginning to bear fruit now, and we couldn’t be prouder of the results. From exploring the greatest secrets of the cosmos, to probing the psychology of the world’s most notorious con artists, our global production partners have continued to entertain and inspire us with a dazzling display of groundbreaking factual content.”