Starting immediately, existing and new Crunchyroll subscribers have access to library and simulcast content previously exclusive to Funimation. Crunchyroll’s pricing remains unchanged, offering fans the ultimate anime experience with subs, dubs, films, and simulcast series in over 200 countries and territories and in 10 languages.

“When we brought Funimation and Crunchyroll together last year, our top priority was to put fans first,” commented Colin Decker, CEO of Crunchyroll. “Unifying all of our brands and services under the Crunchyroll brand globally enables us to offer more value than ever before as we combine subs, dubs, simulcasts, library, music, movies, manga—all into one subscription. The new Crunchyroll is the realisation of a dream, and we are grateful to the creators of anime and the millions of fans who have joined us in making the community what it is today.” 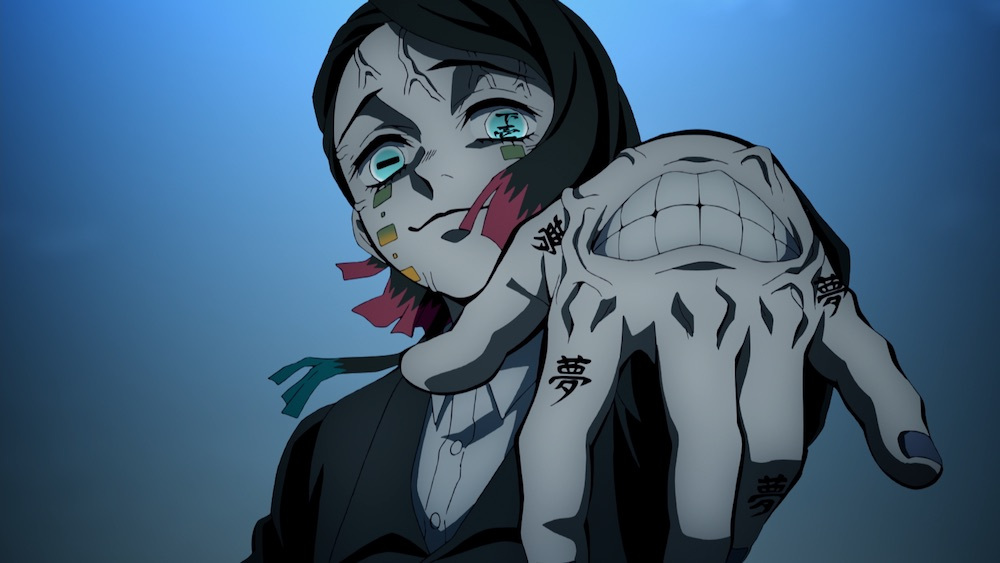 As of today, 40,000+ episodes are available on Crunchyroll for fans to stream, with more hitting the service daily over the next few weeks ahead. All new series from the upcoming spring season – the biggest on record to be announced soon – will stream only on Crunchyroll; Funimation will continue to add new episodes of current series.

In addition to consolidation of SVoD services, Sony-owned Funimation Global Group, LLC will now operate as Crunchyroll, LLC and has initiated rebranding across its global footprint to solidify Crunchyroll as the single, global brand for anime.