Starting April 1st, Netflix will launch one new episode every day throughout the month (30 total). Adapting Trivia Crack’s game play, each episode features 24 questions (12 standard and 12 hard) across categories including science, history, entertainment, sports, art and geography. Each question is a multiple-choice play, with four potential answers to choose from.

Trivia Quest will also feature a narrative twist, taking players on a mission to help hero, Willy, rescue the animated citizens of Trivia Land from the Evil Rocky, who’s bent on hoarding all the knowledge in the world. At certain milestones, the kidnapped characters are released from Rocky’s dungeons, with exclusive animations inspired by Netflix favourites. 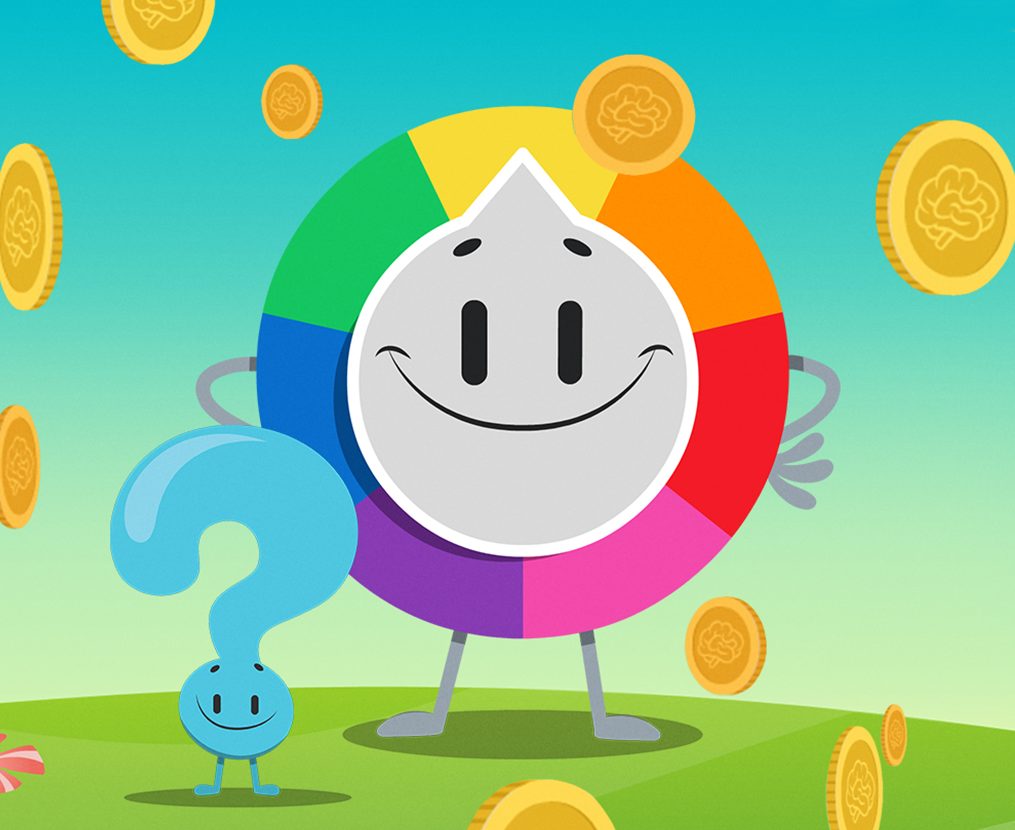 Netflix said the series is a a complement and expansion of what the service is currently trying out with its mobile gaming initiative.

“We’re excited to experiment in this space, and find new ways to entertain our members and new ways for our members to interact with Netflix. What happens next is in your hands,” commented Andy Weil VP, Comedy Series and Interactive Programming at Netflix.