Death on the Nile docks March 30 on Disney+ UK

20th Century Studios’ mystery-thriller Death on the Nile, directed by Kenneth Branagh, will debut March 30th on Disney+ in the UK & Ireland. 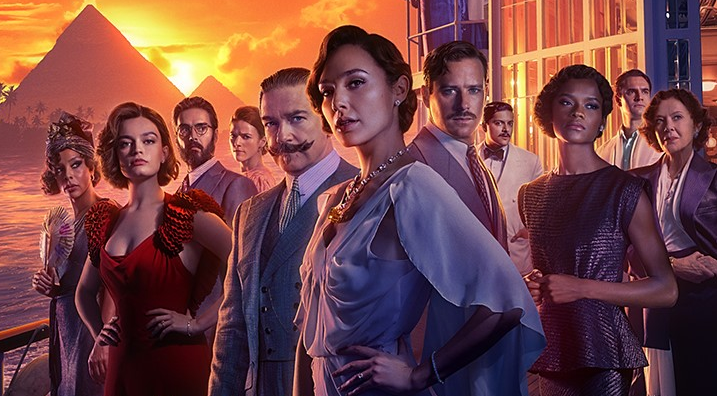 Death on the Nile, which serves as a sequel to the 2017 movie Murder on the Orient Express, is written by Michael Green, adapted from Christie’s novel, and is produced by Ridley Scott, Branagh, p.g.a., Judy Hofflund, p.g.a. and Kevin J. Walsh, with Mark Gordon, Simon Kinberg, Matthew Jenkins, James Prichard and Mathew Prichard serving as executive producers.

The movie sees Hercule Poirot’s Egyptian vacation aboard a glamorous river steamer turn into a search for a murderer when a picture-perfect couple’s idyllic honeymoon is tragically cut short.

In the US, the movei will premiere on March 29th on Hulu and HBO Max.