Disney has announced that Marvel Studios’ Ms Marvel will launch exclusively on Disney+ on June 8th.

Ms Marvel is a new, original series that introduces Kamala Khan, a Muslim American teenager growing up in Jersey City. An avid gamer and a voracious fan-fiction scribe, Kamala is a Super Hero mega fan with an oversized imagination – particularly when it comes to Captain Marvel. Yet Kamala feels invisible both at home and at school – that is, until she gets super powers like the heroes she’s always looked up to… 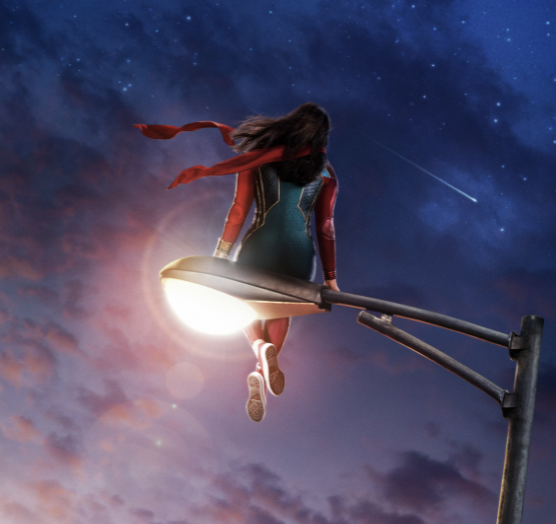 Before Ms Marvel, the next new Marvel series to stream on Disney+ will be Moon Knight, starring Oscar Isaac, which debuts on March 30th. Both productions are part of Phase 4 of the MCU.