Sky Sports has secured an extension to the broadcast rights to rugby union from New Zealand, Australia, South Africa and Argentina.

The agreement provides viewers with at least 150 fixtures a year headlined by the top club and international matches from the southern hemisphere until 2025, including Home Nations Summer Tours, The Rugby Championship, Super Rugby & domestic competitions in South Africa & New Zealand: The Currie Cup and The National Provincial Championship respectively.

In addition, Sky Sports customers will now be able to view a range of summer tours in 2022 as the Home Nations head below the equator, including Australia vs England, South Africa vs Wales, New Zealand vs Ireland and Argentina vs Scotland. 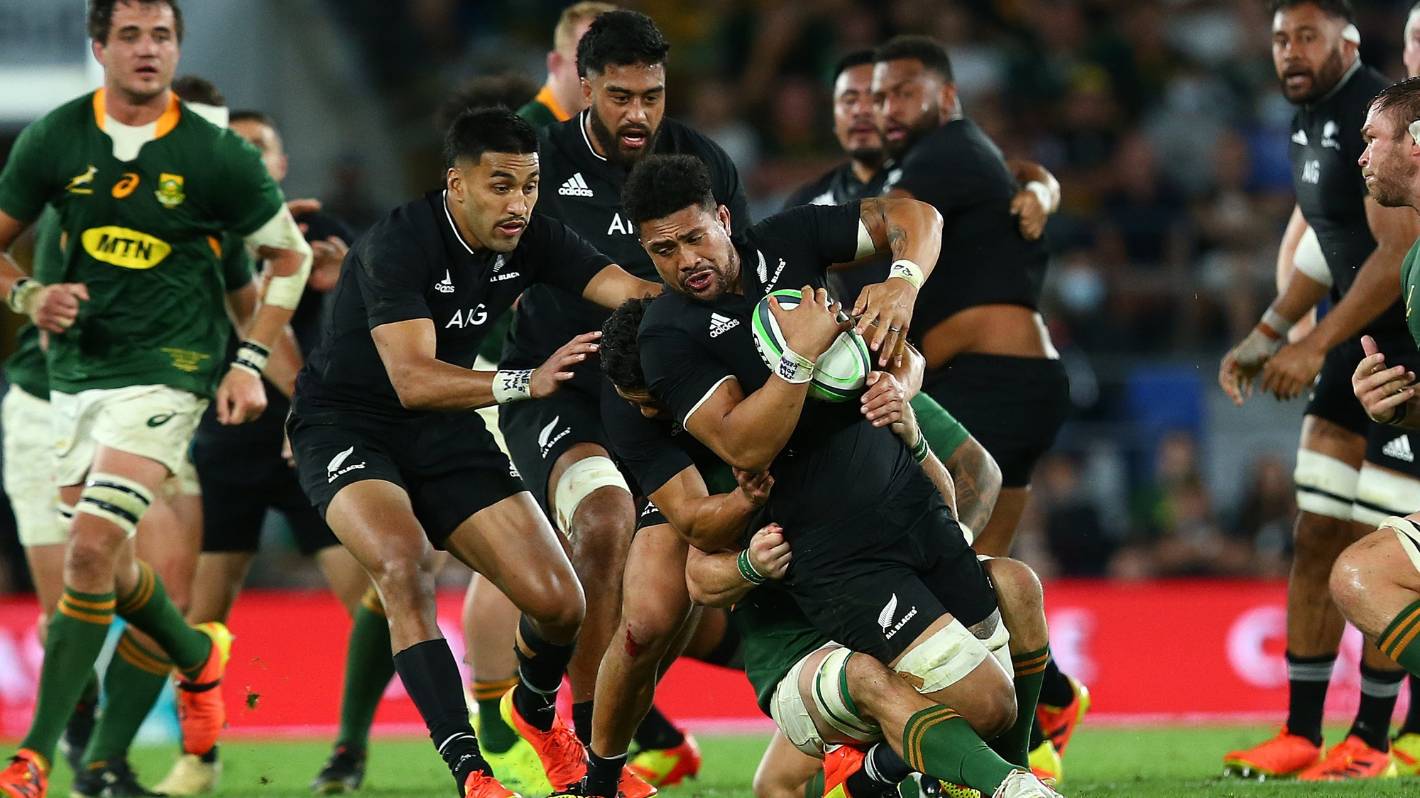 Jonathan Licht, Sky Sports Managing Director said: “SANZAAR rugby has been in Sky Sports’ DNA for almost 30 years and we’re pleased to continue our important and valued partnership with SANZAAR to give our customers the very best rugby the southern hemisphere has to offer.”

SANZAAR CEO Brendan Morris said: “We welcome Sky aboard once again as our broadcast partner in the UK and Ireland. Sky has been a broadcast partner of SANZAAR for a very long time and we have a very strong and professional relationship that has seen our tournaments delivered into this major rugby market. Super Rugby Pacific continues to be a world class tournament featuring some of the best players in the world. It is followed by The Rugby Championship when current world champions South Africa will battle the All Blacks, Wallabies and Pumas for southern hemisphere supremacy.”