As streaming services are mining video game IP that will attract global audiences, Whip Media conducted a survey to gauge what audiences are looking for in video game TV & Movie adaptations.

Upon surveying US audiences who expressed an interest in Halo, the survey found: 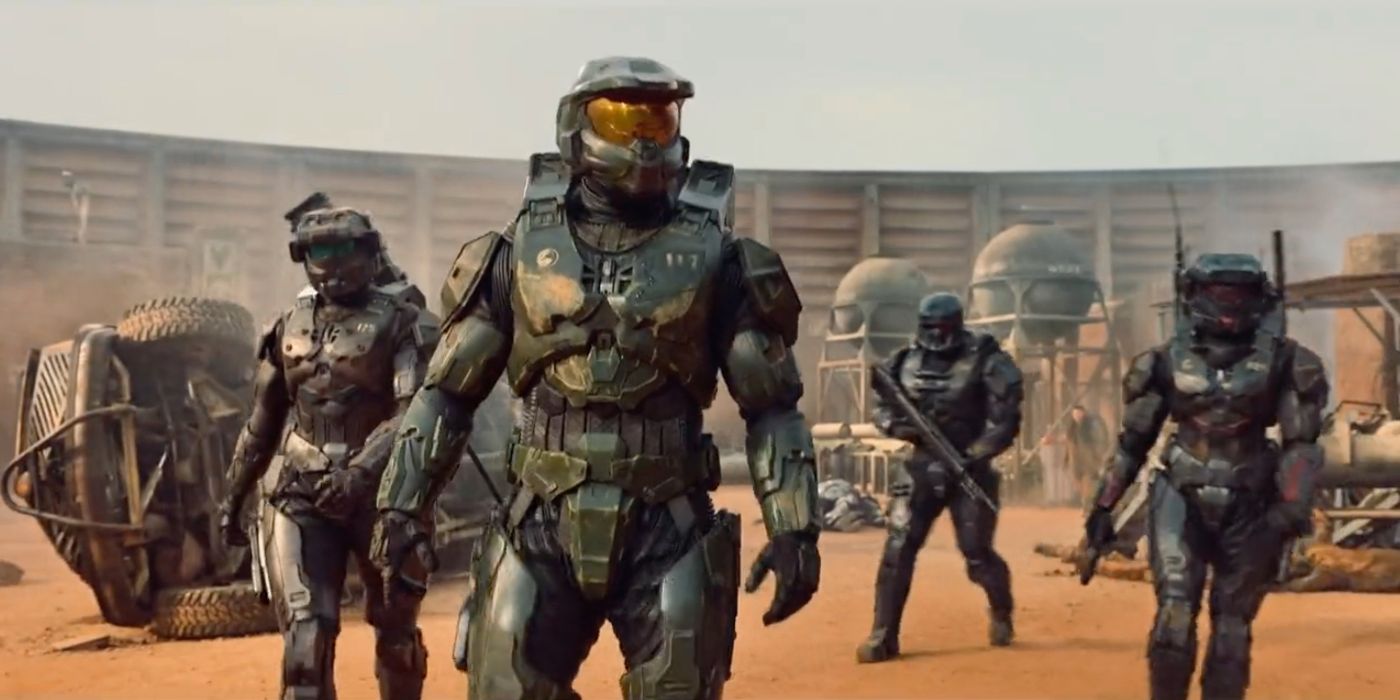 Which Upcoming Video Game Based TV Shows Do Viewers Plan To Watch?

What Video Games Would Viewers Like To See Turned Into A TV Series Or Movie?

With a built-in global fan base and consumer demand that is clearly there, video game adaptations are poised to take off in this competitive market for subscribers.

Methodology: Survey conducted March 11-16, 2022 among 438 US-based users of Whip Media’s TV Time app who are following “Halo” in the app. To “follow” a title in TV Time means that a user has added the title to his/her Watch List.