Broadcast service provider EMG Group has confirmed that OB specialists CTV and Telegenic will now operate under the EMG brand.

According to EMG, their consolidation delivers numerous synergies that will enhance the market value of the Group and deliver a stronger and more dynamic single entity. EMG has seen record growth and CTV and Telegenic rebranding prepares the ground for an even stronger period of development for the business.

It says that removing the barriers between these divisions delivers a stronger, more experienced, and re-focused EMG – which has a clearer and more powerful market offering, is able to better engage with new customers and markets, re-energise relationships with the existing customer base and develop more innovative technical solutions for the market. This transformation places EMG on a path to more effectively capitalise on its Remote Operations Centres (ROCs), in High Wycombe, Buckinghamshire, BT Tower in London, and BT Sport, also in London, to contribute to the development of remote production in the market and move further towards an IP-led future. 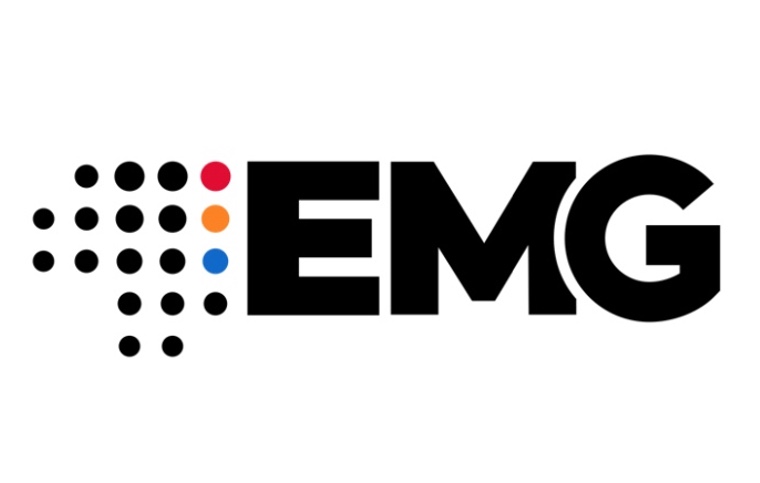 Telegenic’s US branch in Atlanta is now also operating under the EMG flag. With these companies now under the EMG brand, all major companies in the group are now re-branded. The company is now active with the EMG brand in the Netherlands, Belgium, France, Germany, Italy, the UK and the US.

As part of the transformation of EMG, the international sales branch will be further strengthened. Eamonn Curtin has been appointed International Sales Director in the EMG Group. Angela Gibbons succeeds Eamonn within EMG UK as Sales Director of EMG UK. Both will continue to be based at EMG’s UK HQ in High Wycombe.

CTV and Telegenic employees in the UK and US will now work for EMG and continue to be based in High Wycombe and Atlanta, Georgia, respectively. For the time being some CTV golf trucks will retain their traditional and distinctive green livery, predominantly used when broadcasting live from major golf  events.

CTV was acquired by EMG in the mid-2000s and delivered its first OB truck all the way back in 1983. Almost 40 years later, CTV’s fleet had grown tenfold, covering major events all over the world, and delivering major technical and creative solutions to productions across all genres. A significant portion of CTV’s crew of over 100 professionals had been with the business for well over a decade.

EMG acquired Telegenic in 2019, as part of a strategy to grow its business in the UK and Europe, alongside expanding its production capacity and services – to better cover major live events around the world. Telegenic operates a fleet of 15 OB and production trucks and employs around 100 people across production, admin, and management. Telegenic was founded in 1981 and is synonymous with several technology milestones, as well as being well known for its motivated and talented team.

“I’m really excited about formally welcoming CTV and Telegenic into the EMG family,” declared Shaun Gregory, CEO, EMG. “They are both hugely respected businesses that have delivered some of the most compelling content to audiences around the world. EMG UK will be able to access a whole new range of products and services, further develop their ‘remote strategy’ and benefit greatly from the financial stability that being part of a group offers.”

“It takes a special kind of togetherness to bring these major events to the watching world,” added Peter Bates, CEO, EMG UK. “Our teams of experts work behind the scenes to capture events live and broadcast them to an expectant audience. These are people whose passion for what they do is matched only by the passion their work invokes. As we start this new journey, they know that when we join together, we create something more powerful than all of us.”