Sponsorship remains key for the financial security of Formula 1 teams this year as 60 per cent of the teams competing boast an official title partner, says GlobalData. The data and analytics company notes that these partnerships are the most lucrative on offer and contribute the biggest sums to a team’s annual budget as a result.

In the 2022 season, $190.5 million (€173.2m) is expected to be generated, according to GlobalData, and this combined revenue is derived from the two most dominant teams in the sport: Mercedes and Red Bull Racing. Over the past decade, these two teams have generated $125 million per season between them. Mercedes has retained its partnership with Petronas for 2022, while Red Bull has signed a new major deal with technology brand Oracle – its first title sponsor since 2018. 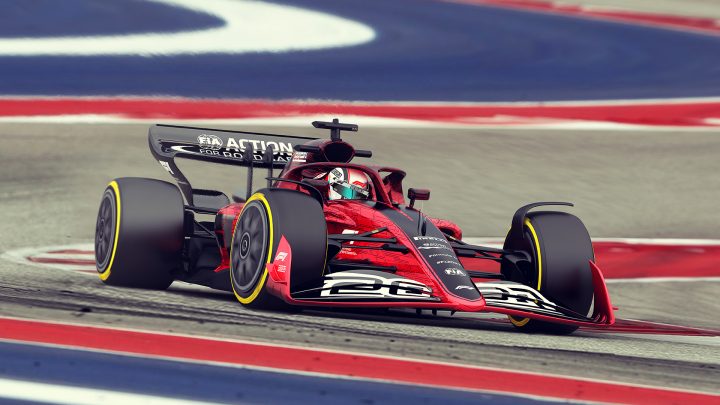 Jake Kemp, Sport Analyst at GlobalData, commented: “The deal with Oracle offers substantial revenue for the team and is a testament to how far the sport has come in the American market in recent years. Oracle has a limited sports sponsorship portfolio linked primarily with US-based properties, such as the Golden State Warriors, the Indian Wells tennis tournament, and Team USA at the America’s Cup (Sailing). The brand has clearly identified F1’s growing position in the American market, with two Grand Prix events in the 2022 calendar, including a lucrative new race in Miami.”

Other teams have not been so fortunate with their title sponsorship deals heading into 2022 as Ferrari ends its 38-season affiliation with Phillip Morris and Haas terminates its Uralkali backing. Ferrari has since looked to plug the $160 million-a-year deal with other major partnerships including Santander, Qualcomm and Velas.

Kemp added: “Haas F1 team has struggled with finances over the past few seasons; however, its title sponsor (Haas) has since increased its financial commitment, which has seen the team express its confidence in remaining financially stable throughout the 2022 season.”