The Adam Project holds on to Netflix #1

Viewers continued to travel back in time with The Adam Project. For the second week in a row, the sci-fi film topped the English Films list with 85.36 million hours viewed, making it the most watched title on Netflix for the week beginning March 14th. The action-adventure was also in the Top 10 in 93 countries. 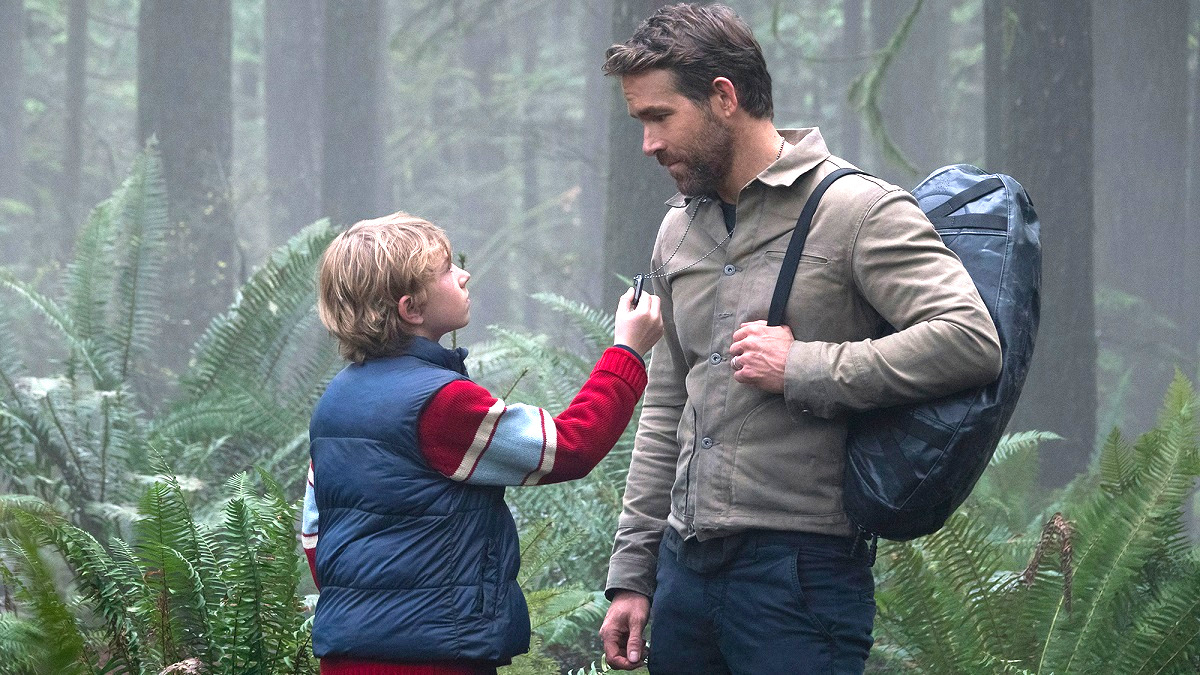 Rescued by Ruby pulled at the heart strings of animal lovers. The new film, starring Grant Gustin (The Flash) and Scott Wolf, entered the list at #2 with 19.94 milion hours viewed, appearing in the Top 10 in 84 countries.

Based on the book of the same name, Black Crab starring Noomi Rapace was #1 on the non-English Films list with 35.92 million hours viewed. The Adam Berg-directed film marks the first time that a Swedish film has topped the list. Meanwhile, Peruvian romantic drama Without Saying Goodbye and Argentine drama Today We Fix the World both made the list with 12.93 million hours viewed and 2.64 million hours viewed, respectively.

Tags: All of Us Are Dead, f1, inventing anna, lily collins, netflix, ryan reynolds, the adam project, The Flash