Michael Grade is the government’s preferred candidate for the Ofcom chair, the UK Culture Secretary Nadine Dorries has announced.

Lord Grade has had a long career in broadcasting, encompassing London Weekend Television, the BBC, ITV, as well as over nine years as Chief Executive of Channel Four Television.

In May 2004 he was appointed Chairman of the BBC, succeeding Gavyn Davies, resigning in November 2006 when his appointment as Executive Chairman of ITV was announced, a post he relinquished in 2009. 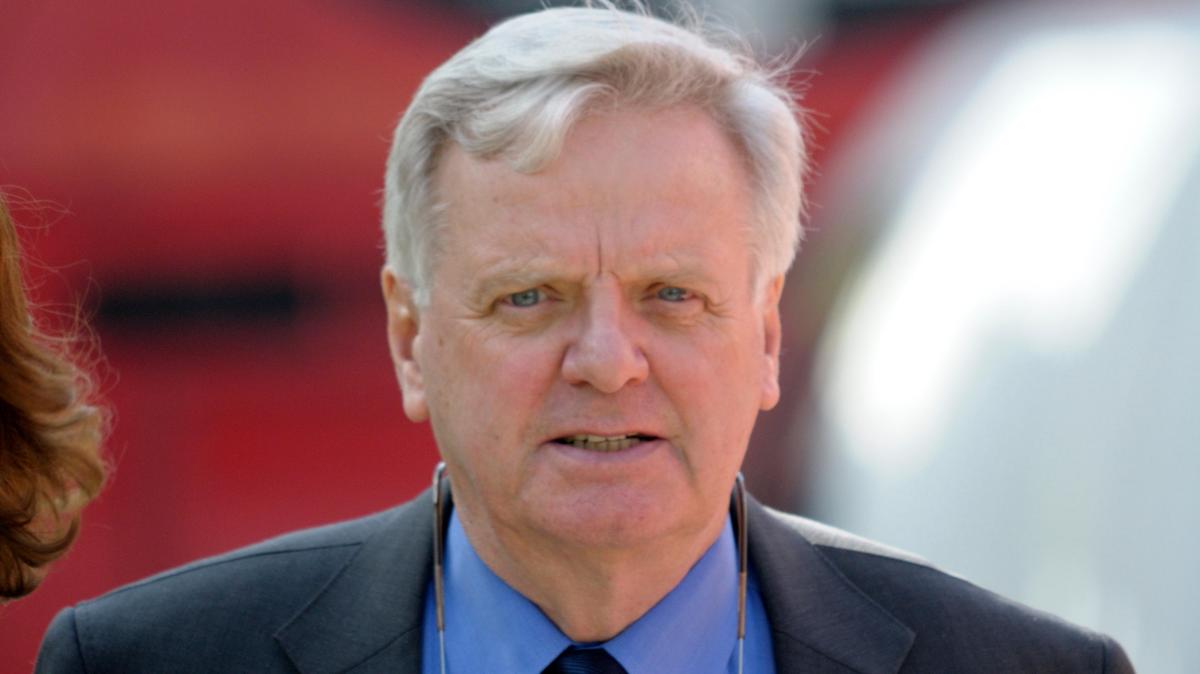 Lord Grade is co-founder of the GradeLinnit company, a theatrical production company, having also been Chairman of Ocado, First Leisure Corporation, Camelot, the Charity Fundraising Regulator and Bradford’s Media Museum as well as being a member of the former Press Complaints Commission and a trustee of the Science Museum.

In January 2011 he became the Conservative Peer, Lord Grade of Yarmouth. However if he is appointed as Ofcom chair he will move to the cross-benches at the earliest opportunity. Lord Grade would also give up any non-executive roles that could cause a conflict of interest in him becoming Ofcom chair.

“I am delighted to announce that Lord Grade is the Government’s preferred candidate to be the new chair of Ofcom,” declared Dorries. “Lord Grade’s experience at the highest level of a number of broadcasters and his expert knowledge of the British media landscape makes him an ideal candidate for this role.”

“Going forward, Ofcom has an even more important role to play as the UK’s communications regulator. The introduction of the Online Safety Bill will give it new responsibilities and resources to ensure digital platforms tackle illegal and abusive material online. I am confident that under Lord Grade’s leadership Ofcom will rise to the challenge with great success.”

“Ofcom is respected across the globe as a first rate communications regulator so I am privileged to be asked to become its chair,” added Grade. “The role of Ofcom in British life has never been more important with new responsibilities on the horizon regulating online safety, on top of the ever changing broadcasting landscape. I look forward to my appearance in front of the DCMS Select Committee to outline what I can bring to this role and how I can help ensure Ofcom is fit for the future.

Lord Grade will now appear before MPs on the Digital, Culture, Media and Sport Select Committee for pre-appointment scrutiny (date to be confirmed).

Under the terms of the legislation, the appointment is made by the Secretary of State. The appointment process for this role was conducted in line with the Governance Code on Public Appointments with due process followed at all times.

Ministers were assisted in their decision-making by an Advisory Assessment Panel which included a departmental official and a senior independent panel member approved by the Commissioner for Public Appointments.