Dubai Racing Club, working with its appointed distribution and production company, Racecourse Media Group (RMG), and HBA Media, have secured a truly global audience. For the first time, those watching in UAE and Saudi Arabia will be able to watch the day on Twitter, while those in the skies and the seas can watch live on-board selected airlines and cruise-lines via the Sport 24 network.

There is significant interest in the US – whose superstar Life Is Good is fancied to win the Dubai World Cup – with Fox Sports, TVG and NYRA broadcasting the card live, while NBCSN will show highlights of the card in their racing programme. ESPN (Star+) will screen the action in South America, Central America and Caribbean, and SportsMax will cover the Caribbean too. 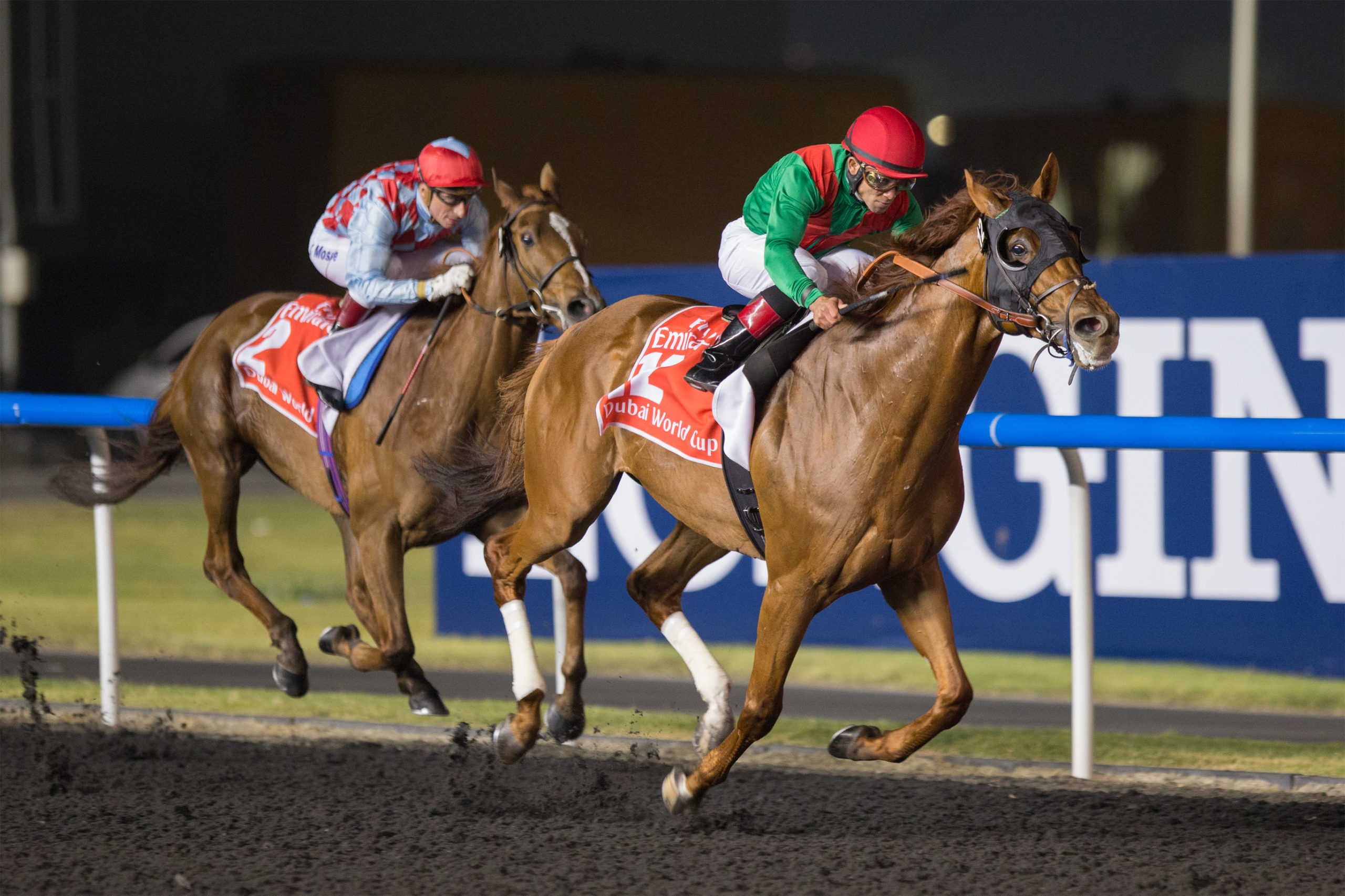 The MENA (Middle East and North Africa) region will be served by live coverage from Dubai Racing Channel and Yas TV (UAE).

Far Eastern networks showing live broadcasts include the Green Channel and Fuji TV in Japan, TVB, Cable, Now TV and HKJC TV in Hong Kong and STC TV in Singapore. TV audiences in a further 13 countries in South-East Asia, will have access to the raceday, courtesy of Eclat, which is airing the event for the first time.

China can watch the action unfold via Wasu, which is another first-time broadcaster, as is Sony Network, which will be broadcasting the event to its Indian audience.

Trans World Sport, the leading global sports magazine programme, will offer the fixture added exposure, as will CNN, which is covering the race for its World Sport programme. ITV will air content from the fixture within its live broadcast on Saturday in the UK, and Saudi TV will feature the event in a one-hour highlights show. Reuters will distribute the event to their wide networks of news outlets.

Major General Expert Mohammed Issa Al-Adhab, the General Manager of Dubai Racing Club, said “We are delighted RMG and HBA Media has secured a record number of broadcasters from all around the world, including a number of first-time broadcasters. The unprecedented interest is reflective of the global appeal of the Dubai World Cup – one of the great occasions on the sporting calendar.”

Director of Communications and International TV Distribution at RMG, Seb Vance, said: “It is indeed a great achievement and a step forward in horse racing broadcast at Meydan thanks to the trust and support of Sheikh Rashid bin Dalmook Al Maktoum – Chairman of Dubai Racing Club and his team. This is the seventh consecutive year we have worked with Dubai Racing Club on the production and distribution of its racing, which is a great honour for everyone at RMG. Working with our partners Dubai Racing Club and the media rights agency HBA Media, we are delighted to bring this spectacular event to a truly worldwide audience.”

Managing Director of HBA Media, Frank Sale, said: “HBA are pleased to have supported Dubai Racing Club and RMG in securing a global audience to the Dubai World Cup. We continually strive to bring first-time partners on board to broadcast the sport of horse racing, and we have done this through multiple new broadcasters and platforms.”