The BBC has announced a series of appointments to the Board overseeing BBC Studios as part of its continuing plan to build its commercial business, one of the BBC’s four strategic priorities under Director-General Tim Davie.

A re-named BBC Commercial Board (formerly BBC Commercial Holdings Board) will, for the first time, feature a majority of external non-executive directors, together bringing commercial, financial and digital experience and deep global expertise across media and technology.

Buffini will bring his vast experience in business and the cultural sector to the role as Chairman of the BBC Commercial Board. As the founding partner of the global investment firm Permira, and with a long history of involvement in the arts, the BBC says Buffini is well placed to guide the future growth of BBC Studios and the BBC’s broader commercial ambitions.

Buffini began his appointment as a non-executive director of the BBC in January 2022 and becomes Chairman of the BBC Commercial Board on 1 April.

Buffini said: “BBC Studios has an impressive track record for creativity and business within the creative industries and the new board arrangements are a significant step to enhancing this further, both in the UK and globally.”

Singh has a formidable consumer track record in digital media, education and technology, having led and scaled businesses internationally for ViacomCBS and Pearson. He is now the founder and Group CEO of the digital learning group Sandbox & Co. Gunjan Bhow is an international leader in digital transformation. Most recently Global Chief Digital Officer for Walgreens Boots Alliance, he has also held senior leadership roles at The Walt Disney Studios and Amazon Prime Video.

Buffini added: “I am delighted to welcome Gunjan and Bhav as new directors to the BBC Commercial Board. Gunjan’s experience of digital leadership and transformation and Bhav’s in-depth knowledge of consumer products and technology will be invaluable for the BBC’s next chapter of commercial ambition and growth. Serving alongside Elan, Mai and Steve, Bhav and Gunjan complete a compelling non-executive bench.” 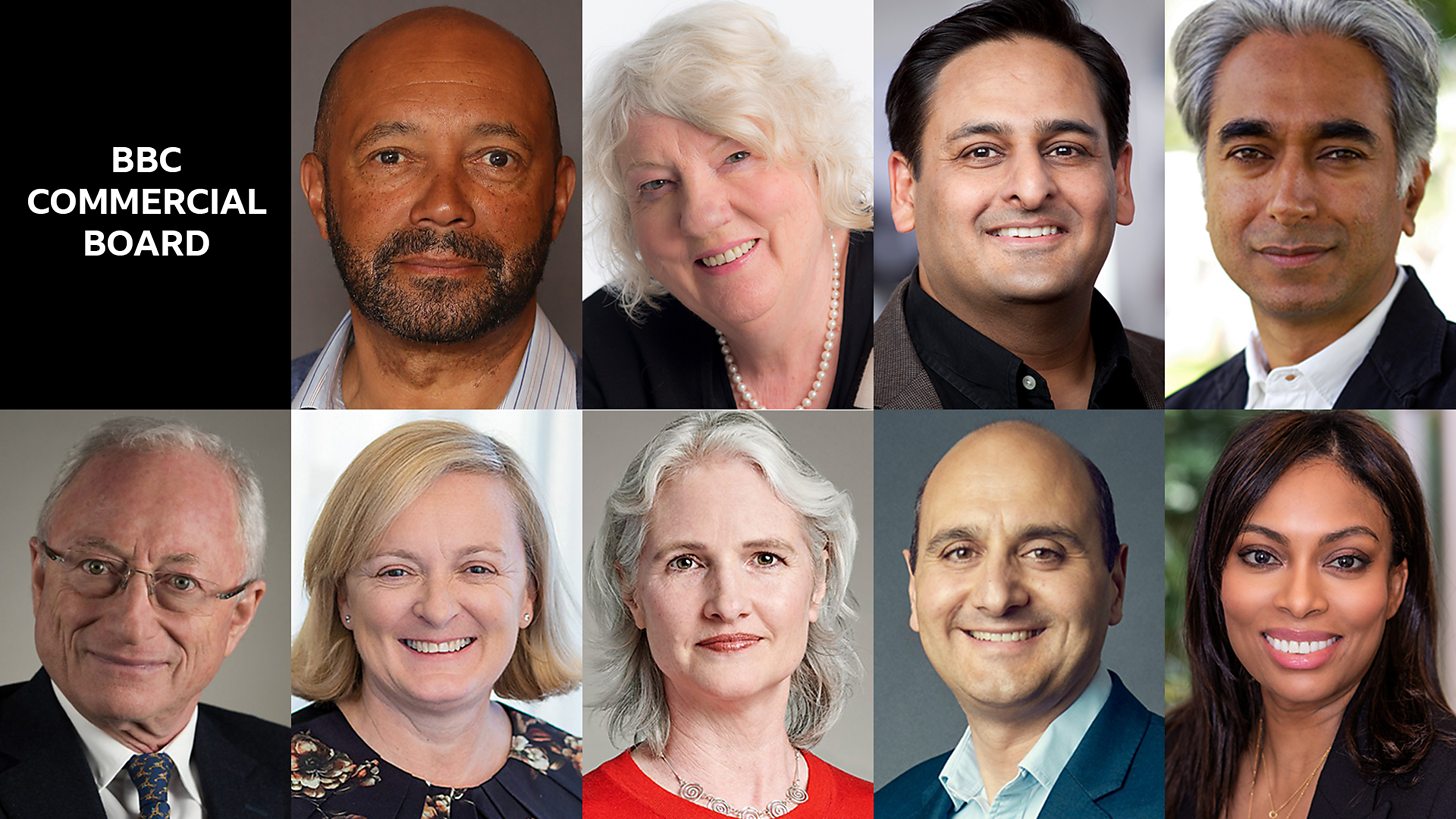 Richard Sharp, BBC Chairman, said: “Building the BBC’s commercial income is an essential part of providing brilliant programmes and services in the future. Through these changes we are harnessing increased external and independent expertise to support that aim and I’m delighted that Sir Damon Buffini has agreed to chair the new Board.”

Tim Davie, BBC Director-General, added: “We have ambitious growth plans for BBC Studios to increase financial returns very significantly. The new BBC Commercial Board brings further external insight to our commercial operation as we accelerate growth and, in turn, ensure the BBC can maximise value for licence fee payers.”