Results from the Kagan year-end 2021 Germany Consumer Insights survey show a substantial spike in online subscription video use last year, with overall SVoD use climbing 9 percentage points over 2020 to 81 per cent.

Use of Amazon Prime Video, the most widely used SVoD service among respondents in Germany, reached 52 per cent at year-end 2021, an increase of 24 percentage points from 2017 and a 7 percentage point growth year over year. Netflix was not far behind, with 22 per cent of internet households using the service in 2017, climbing to 49 per cent in 2021. 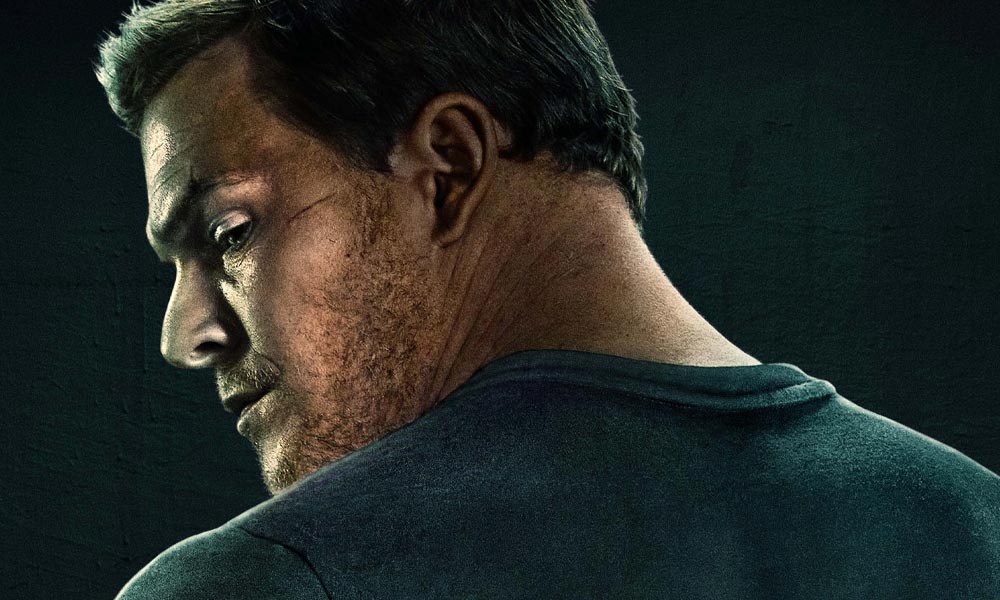 SVoD stacking is also a growing trend in Germany. At year-end 2021 the average internet household subscribed to just over two SVoD services, double the number from just four years ago. The vast majority of households subscribing to an SVoD service for the first time in 2021 subscribed to either Prime Video or Netflix. Yet, overall, Prime Video and Netflix users both average three SVoD subscriptions per household, while those using Disney+ and the Sky Ticket service average over four SVoD service subscriptions.

In addition to SVoD services, three-quarters (75 per cent) of internet adults in Germany also watch free online ad-supported video services. The survey found that over half (55 per cent) watch YouTube short-form videos. German public service broadcasters ZDF and ARD also have popular online services, attracting 42 per cent and 40 per cent viewership, respectively. Over one-third (37 per cent) of surveyed internet adults said they watch videos on Facebook. Other US-based AVoD services, including Twitch, Pluto TV and Peacock have attracted a much more modest following among German consumers.