Liberty Media is taking its Formula 1 Grand Prix circus to Las Vegas next season. A 3.8 mile (6.12 km) spectacular circuit will be created for a 50-lap race sweeping past the neon lights of the Vegas ‘strip’ and speeds down the straits of some 212 mph (342 km/h).

The race joins Miami and Austin as the third US event for F1.

The night-time race, slated for a Saturday in November 2023, is organised through the FIA along with Liberty and the Las Vegas Convention & Visitors Authority.  There will be 50 race laps with three main straights and 14 corners, including a high-speed cornering sequence and a single chicane section.

“Formula 1 and Liberty Media will work together to promote the race in partnership with Live Nation  Entertainment and the LVCVA, as well as Founding Partners Caesars Entertainment, MGM Resorts International, and Wynn Las Vegas and Presenting Partners MSG Sphere, Resorts World Las Vegas and The Venetian Resort,” say the partners. 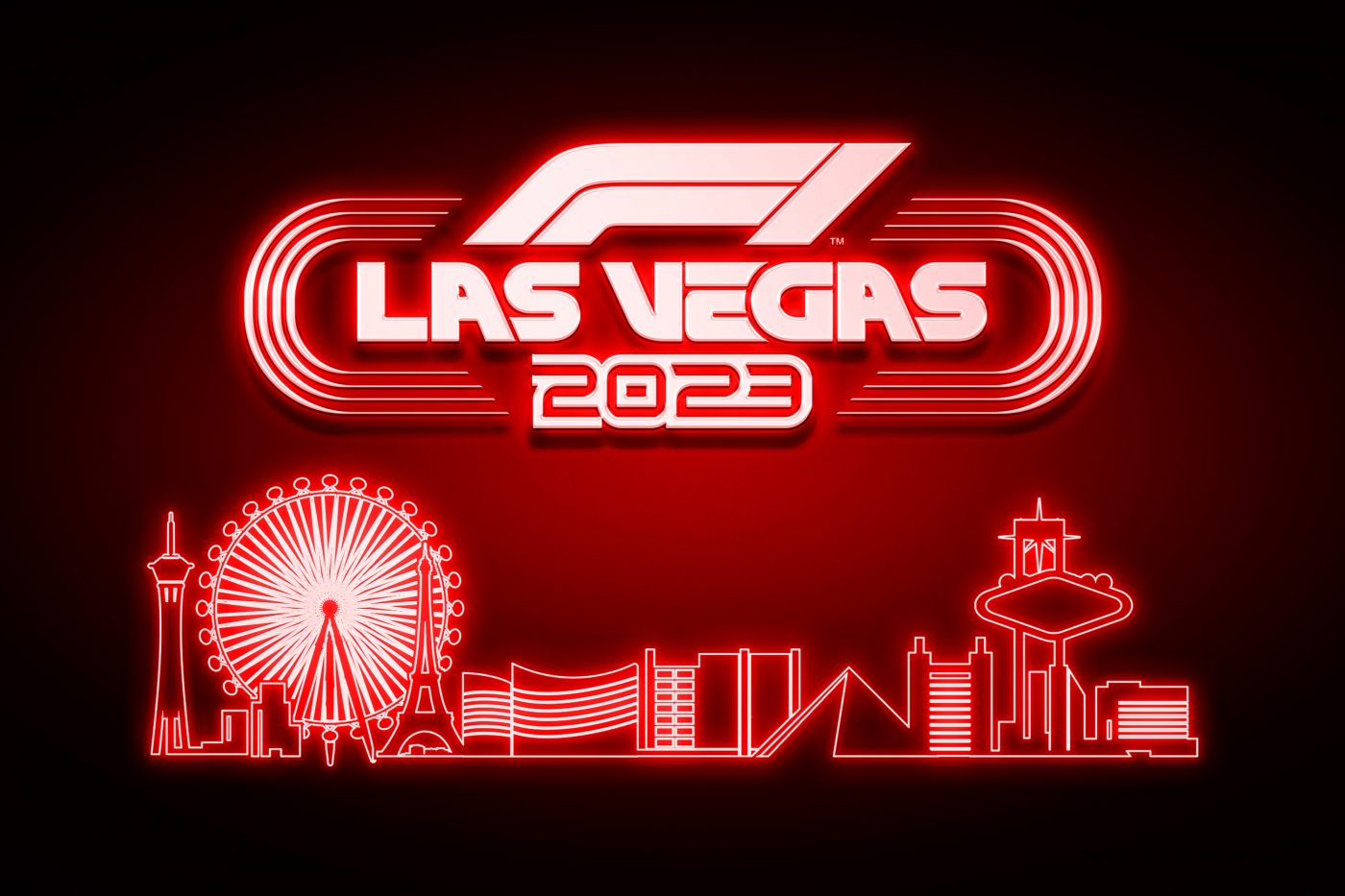 “Iconic Las Vegas and Formula 1, the pinnacle of motorsport, is the perfect marriage of speed and glamour,” said Maffei. “Our confidence in this unique opportunity is evident in our decision to assume the promoter role for the Las Vegas Grand Prix in partnership with Live Nation. We could not be more excited to work with our local partners to create a marquee event. The potential of Formula 1 has been well demonstrated over the last several seasons and the Las Vegas GP will only take it to the next level.”

Stefano Domenicali, President and CEO of Formula 1, said: “This is an incredible moment for Formula 1 that demonstrates the huge appeal and growth of our sport with a third race in the US. Las Vegas is a destination known around the world for its excitement, hospitality, thrills, and of course, the famous Strip. There is no better place for Formula 1 to race than in the global entertainment capital of the world and we cannot wait to be here next year. I want to thank everyone who helped deliver this event, especially Governor Sisolak, the Clark County Commission, Steve Hill at the LVCVA, and our local partners.”

The Saturday race marks a departure from the established Sunday event of recent years. The night-time scheduling and eight-hour time difference means the race will take place during the early hours of Sunday morning in Europe.