The Board of Directors of telco Orange has proposed Jacques Aschenbroich as a new Director of the Group and, from April 19th, as Chairman of the Board. The nomination of Aschenbroich as a Director will be submitted to the Annual General Meeting of shareholders that will take place that day, following which the Board would meet to elect him as its Non-Executive Chairman.

The Board is also proposing to modify the Company’s statutes in order to allow a Chairman reaching 70 years of age during his mandate to complete his term of office, the duration of Directors’ mandates at Orange being four years. All other rules with regard to age limits will remain unchanged.

The Board passed two other resolutions in respect of the Group’s governance. Firstly, it proposed the nomination as Director of Valerie Beaulieu-James, Chief Sales and Marketing Officer and Executive Committee member of the Adecco Group. She will succeed Helle Kristoffersen who is leaving the Board after 11 years and during which time she has taken part in its work with tireless application and has brought to its deliberations throughout her mandate her considerable expertise, in particular in the domain of technology. 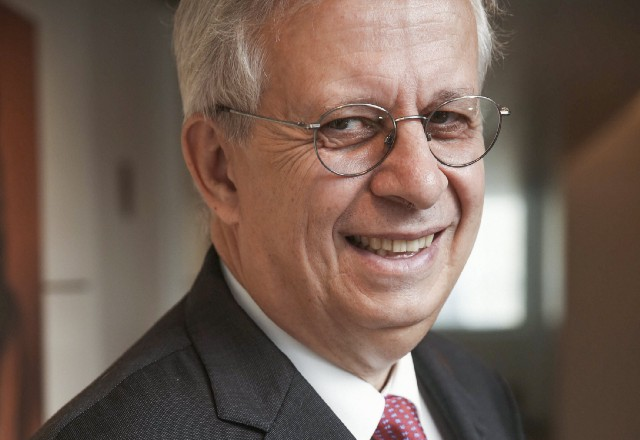 The Board also resolved, following a proposal by Christel Heydemann who takes up her role as Chief Executive Officer of Orange on April 4th 2022, to renew the mandate of Ramon Fernandez as Delegate CEO, his current mandate ending on April 4th in the context of the separation of roles. In this role, he will continue to bring his expertise and experience to the Group.

“I wish every success to the tandem formed by Christel Heydemann and Jacques Aschenbroich which will be proposed to shareholders at the next AGM,” commented Stéphane Richard, outgoing Chairman and Chief Executive. “Two experiences and two sources of energy serving the responsible development of this magnificent Group that I am happy to have served with passion these past twelve years.”

“I am delighted at the decision of the Board to propose Jacques Aschenbroich as the Chairman of Orange,” declared Heydemann. “I’m sure that his long experience on matters of governance will bring much of value to the Group and I’m certain that his international experience and profound knowledge of industry will allow us to write a new chapter in Orange’s rich history together.”

Aschenbroich is currently the Chairman of the Board of Directors of Valeo. Prior to this he was the Chief Executive Officer of the Valeo Group from March 2009 to February 2016, then Chairman and Chief Executive Officer until January 2022. His extensive experience has been gained in senior roles in major industrial groups, in France and internationally, and also in senior roles in the French public administration.

He is a former Board member of Veolia Environnement and is currently a Board member of BNP Paribas and of TotalEnergies. He is also the Chairman of the Board of the Ecole Nationale Supérieure Mines ParisTech and Co-President of the Franco-Japanese Business Club.