Research from Sky Mobile has revealed 8 in 10 Brits now prefer messaging and video calls over phone calls and yet nearly one in four said it is these calls that make them the happiest (23 per cent).

The study of 2,000 British adults also found 64 per cent of people can’t leave the house without their mobile phone, showing the reliance on these devices to help in everyday lives and to stay connected.

Despite the nation’s preference for messaging when they want to chat (66 per cent), Brits pick up the phone to catch up with family (45 per cent) and their partner (38 per cent) most.

Almost half (48 per cent) want to increase their calls to loved ones so they can have more meaningful conversations – and will choose to phone someone over sending a text message to have a proper catch up (40 per cent), to share good news (34 per cent) or to get a quick response (34 per cent).

Top reasons people opt for a phone call over sending a text include: 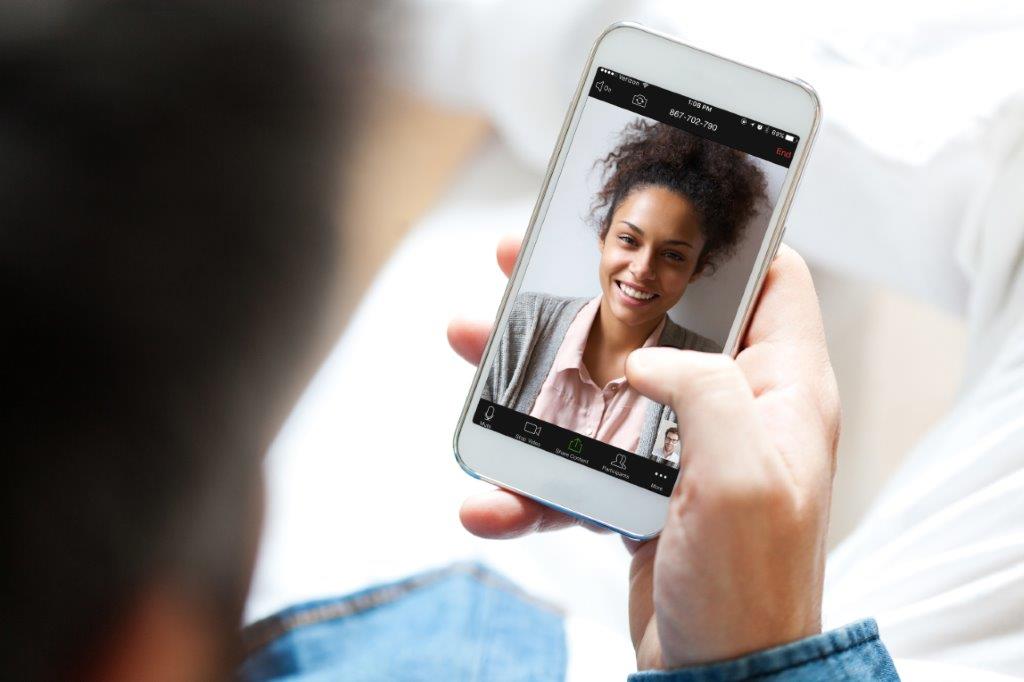 Looking across the UK, Brummies (73 per cent) and (not so anti-social) Londoners (72 per cent) are the chattiest and most likely to pick up the phone for a catch up.

And whilst Brits may be more connected than ever, calls last on average two minutes less than they did five years ago (21 minutes vs 19 minutes) showing the preference for messaging via text or apps.

During the pandemic, a quarter (28 per cent) made more of an effort to call friends and family. One in four (27 per cent) said by doing so, it helped with their own feelings of loneliness.

Reassuringly, one in five (22 per cent) have maintained this level of connection showcasing how the last two years has helped shape how Brits now stay in touch with friends and family.

When it comes to voicemails, don’t expect an urgent reply with a fifth (22 per cent) of Brits finding them annoying and one in five (20 per cent) inconvenient. A further 14 per cent admit to leaving their voicemails for days before listening, whilst almost one in ten (8 per cent) admit to deleting voicemails without even listening. Sending a voice note is marginally preferable with 1 in 5 (19 per cent) 18–34-year-olds liking them to leaving a voicemail (10 per cent overall), however, people prefer the speed and simplicity of receiving a text.