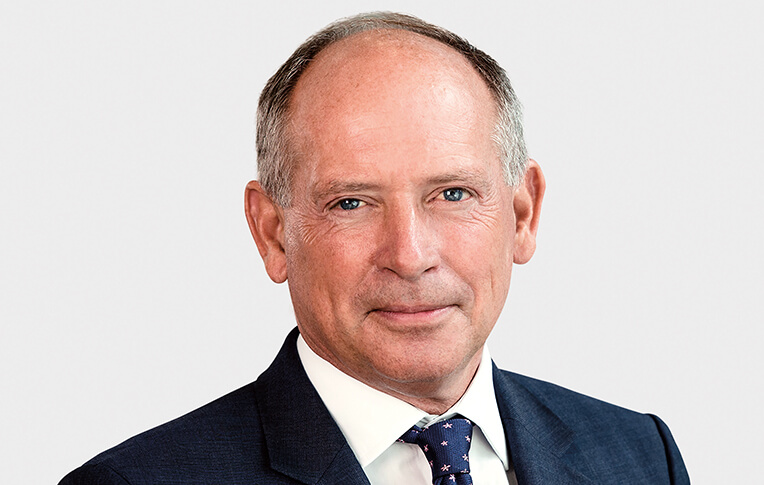 UK telecoms and media regulator Ofcom has confirmed the appointment of Sir Ian Cheshire as the next Chair of commercial PSB Channel 4. He will join the broadcaster’s Board on April 11th 2022, succeeding the interim Chair Dawn Airey.

He is currently Chair of Spire Healthcare plc, Chair of the environmental investment trust Menhaden plc, and a non-executive director of BT plc. He is also Chair of the Prince of Wales Charitable Fund, and of the Mental Health at Work Leadership Council.

Cheshire has also served as Chair of Barclays UK, the British Retail Consortium, Debenhams and Maisons Du Monde SA, and as Senior Independent Director at Whitbread.

In public service, he was lead non-executive director at the Cabinet Office, he has chaired the Ecosystem Markets Task Force, the Economy Honours Committee and currently chairs the independent Food Farming and Countryside Commission. He has won a number of awards, including lifetime contributions to retailing, green business and the Fortune WEF award for leadership in the circular economy.

Cheshire was knighted in the 2014 New Year Honours for services to business, sustainability and the environment and is a Chevalier of the Ordre National du Merite of France.

Cheshire’s appointment for a three-year term has been approved by the Nadine Dorries, Secretary of State for Digital, Culture, Media and Sport.

“I am delighted to approve Sir Ian Cheshire to be the new chair of Channel 4,” declared Dorries. “Sir Ian has an impressive record at the helm of some of Britain’s biggest businesses and I am confident his proven leadership will help Channel 4 go from strength to strength and ensure it thrives long into the future amid a time of rapid change for the sector.”

“Sir Ian is a terrific appointment for Channel 4,” added Maggie Carver, Ofcom’s interim Chair. “He has a distinguished track record in both public and private service, and will ensure the highest standards of governance and accountability as a hugely experienced Chair of other major boards. I would like to thank Dawn Airey for serving so brilliantly as Channel 4’s interim Chair since January, and Charles Gurassa for his excellent six years of service before that.”

“I am excited to be joining Channel 4 at this vitally important time for public service broadcasting,” commented Cheshire. “As it transforms for a new era of media consumption, I look forward to helping Channel 4 deliver for viewers right across the UK for many years to come.”

Ofcom is required under the Broadcasting Act 1990 to appoint non-executive members to the Channel 4 Board, subject to the approval of the Secretary of State.

Ofcom will move to appoint two additional non-executive directors to the Channel 4 Board in the coming months. The appointment process will give regard to increasing diversity on the Board.