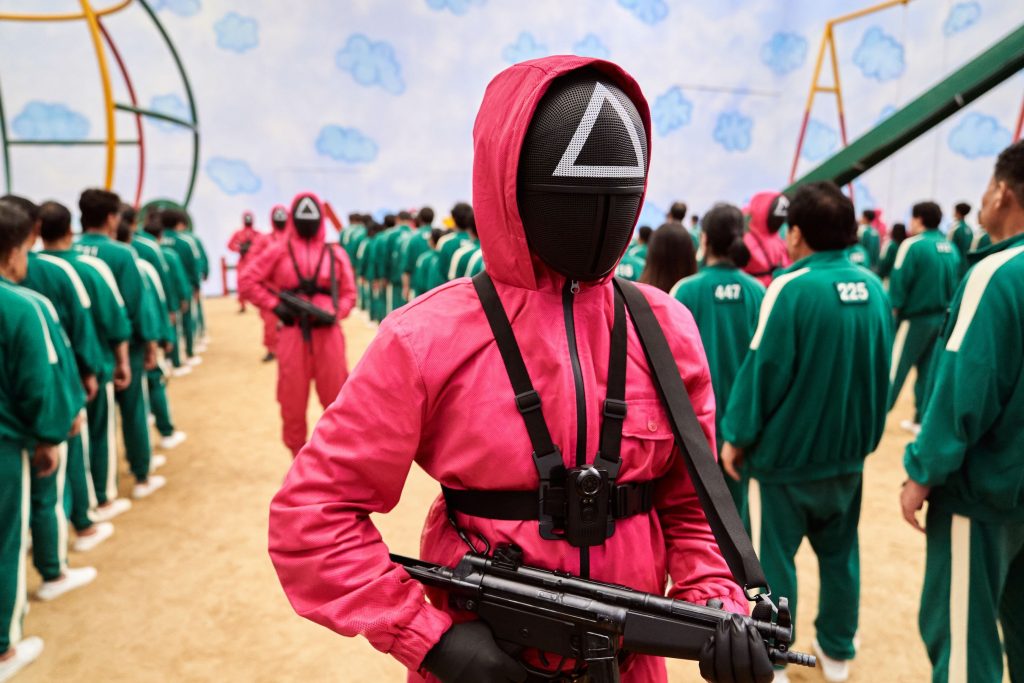 A new report from Whip Media, conducted in partnership with MIPTV, explores how the rise of international OTT platforms is changing the balance of programming in Europe. Specifically, as streaming platforms proliferate, and demand for programming increases, the share of US content is declining in several European markets.

It also reveals what content from which countries are attracting viewers’ attention.

The key findings include:

– Though still the dominant provider of programming to Europe, over the last three years US content has declined an average of 10 percentage points as a share of overall viewership in European territories including France, Italy, Germany, Spain and the UK.

– Programming from Japan and South Korea has taken much of that share, as well as the programming local to that country. Squid Game is mostly responsible for South Korea’s increase, but there are titles like Hellbound, My Name and dozens of others that also have traction.

All the large EU territories still heavily view content from the US, but there are differences regarding the balance of content originating in other countries. Italy and Germany proportionately view EMEA produced content less than other EU countries. France watches more from APAC, mostly in the form of Japanese anime, while the UK watches less of it than the other countries. 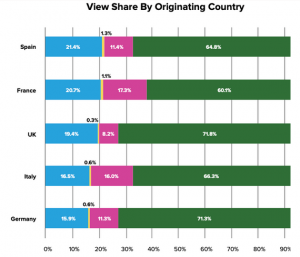 While US series continue to dominate in view share, it is down about 10 per cent across France, Italy, Germany, Spain and the UK since 2019.  The shift away from US content is a result of the migration of viewing toward OTT services, which has led platforms to look beyond the US for programming to differentiate themselves and satisfy demand. 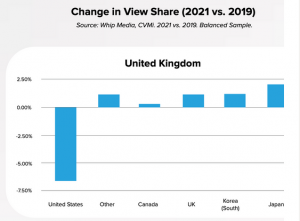 Spain had one of the stronger increases in view share in the region from its local programming, as well as one of the steepest declines for US programming, behind only France. When focusing solely on non-US content (and excluding Japanese titles, which in this case are primarily anime), Spanish content holds a 42 per cent share of views in Spain.

Following that are typical suppliers like the UK, Canada, France and Turkey. Relative newcomer South Korea holds a significant share, too. 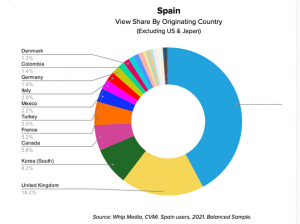 As streaming has exploded in recent years, so has the demand for content. Competition for audiences is encouraging platforms to seek out compelling content, wherever it is produced.

The full report, The World & The US: The Rise of International OTT Platforms Is Changing The Balance Of Programming In Europe, is available here.