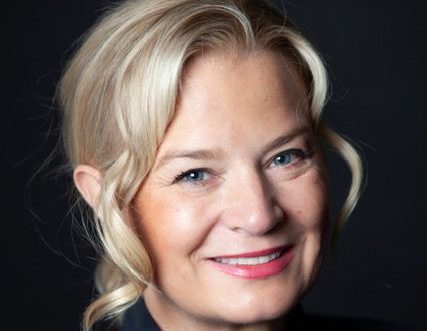 In her new role based in London, Gühne will oversee distribution of A+E’s expansive library of premium content across all platforms including linear, AVoD, and SVoD throughout German-speaking Europe and Turkey.

“Kerstin is a highly accomplished international content distribution executive who brings decades of experience dealing with both traditional and emerging content platforms to her new role. Her vast knowledge of the ever-changing global marketplace will play an important role as A+E Networks continues to expand its footprint throughout the region,” said Patrick Vien, Group Managing Director of GCS, to whom she will report..

“I am thrilled to be joining the A+E Networks Global Content Sales team during such an exciting time of growth. I look forward to representing A+E’s best-in-class library of content to our partners, and to introducing so many new viewers to the premium factual series, mega-franchises, scripted co-productions, TV movies, formats and more that make A+E one of the top creators of IP in the business,” added Gühne.

Gühne joins A+E Networks following a 15-year tenure at Sony Pictures Television,  where she served as Managing Director then Senior Vice President of Sales and Distribution. During her tenure at Sony, she oversaw distribution of all Sony Pictures Entertainment content, including feature films and television products, across linear and digital content platforms in Germany, Austria, and Switzerland.