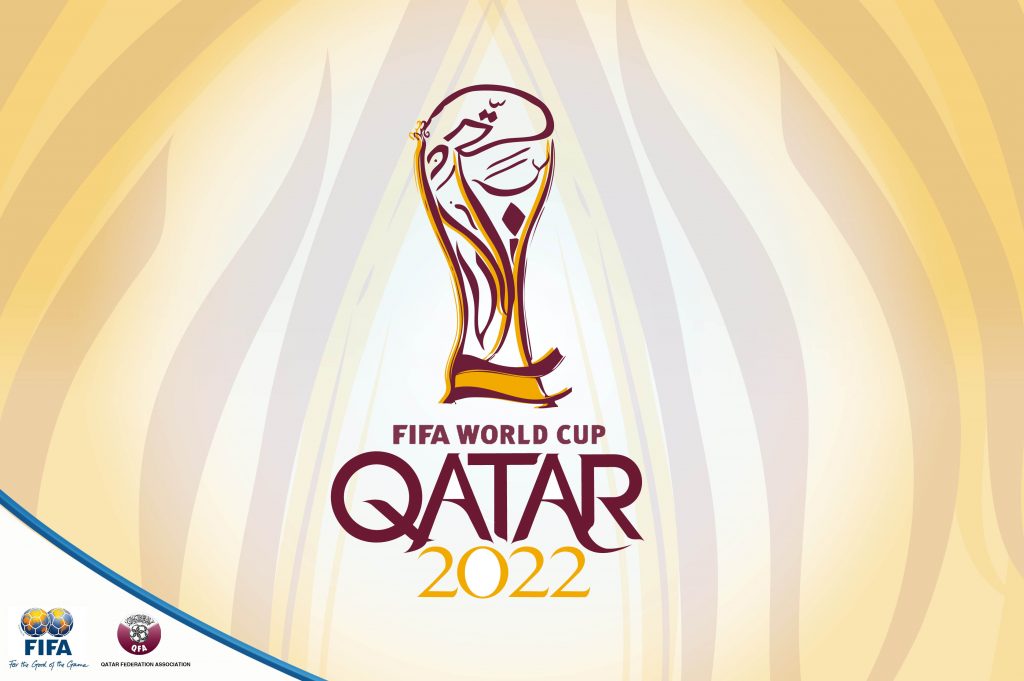 The BBC and ITV have revealed their coverage plans for the 2022 World Cup in Qatar this winter.

The BBC will show England’s opening match against Iran on November 21st, as well as the possible Home Nations group match against the final European qualifier, which will be one of Wales, Scotland or Ukraine.

The BBC will have first pick of the semi-final stage of the tournament and will also show group matches between Spain and Germany, Brazil and Serbia and Argentina and Poland – as well as two matches with the world champions France and all of Belgium’s group games.

The World Cup will kick off on ITV and STV in Scotland on November 21st with coverage of the first match between the Netherlands and Senegal.

Philip Bernie, BBC Head of TV Sport, commented: “We are very excited about our selection of matches. We have two England group games – their opening group game with Iran and then the enticing match up against either Wales, Scotland or Ukraine – as well as the heavyweight clash between Spain and Germany, big games involving Brazil, Argentina, Portugal, France and Belgium, and the first pick of the semi-finals. With extensive 24/7 coverage across BBC TV, BBC iPlayer, radio, online and social media, the World Cup promises to be a huge event to wrap up a major sporting year on the BBC.”

Niall Sloane, ITV Director of Sport, added: “The World Cup is now in focus and we’re delighted to be able to bring viewers coverage of what promises to be some of the standout games of the tournament across ITV channels and our new free streaming service ITVX, which launches this autumn. We’re kicking-off with the opening match and will show England’s group stage match against the USA as well as games involving tournament favourites such as Brazil, France, Argentina, Spain and the Netherlands. Plus, we have picks one and two of the round of 16 and pick one of the quarter-finals. The ITV Sport team is now looking forward to bringing viewers the very best of the first winter World Cup.”

All ITV games will be shown on ITV, ITVX, STV and STV Player.