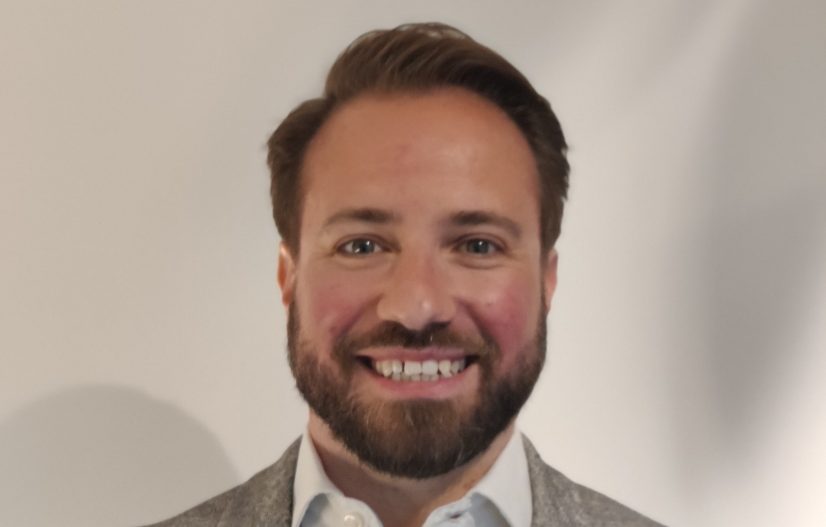 ITV has announced that David Coughtrie has been appointed Director of Distribution Partnerships (Pay TV), and Managing Director of SDN, which is the multiplex operator owned by ITV, which operates one of the national multiplex licences in the UK on Freeview.

As the Media and Entertainment (M&E) division accelerates towards a Q4 launch for ITVX, Appleton will now have an exclusive focus on ITVX Launch and Delivery, working closely with the M&E leadership team.

Coughtrie said: “I am very excited to join ITV and SDN as both begin a hugely exciting chapter in their evolution. With the recent announcement of ITVX and the huge commitments to the content and the product, I look forward to working with our pay TV partners to showcase the best of one the strongest and most unique broadcasters in the country. I also feel privileged that having been one of SDN’s clients I am now able to pick up the baton from Ross, and continue supporting and evolving our partnerships with DTT broadcasters who bring an unparalleled breadth and range of quality programming to the whole country for free.”