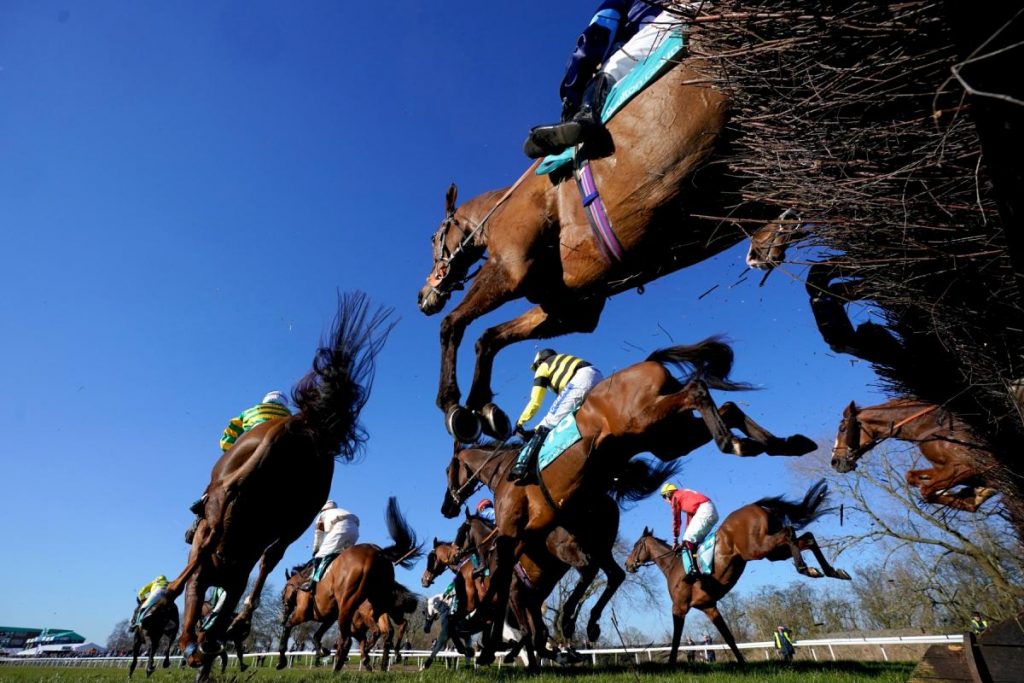 The Randox Grand National at Aintree Racecourse on April 9th will receive worldwide TV exposure with around 30 broadcasters showcasing the one of world’s most famous jumps race to all around the globe.

Forty runners and riders will take on 30 fences in the four-and-a-quarter mile race, with all eyes on Rachael Blackmore and her bid to win back-to-back Grand Nationals on Minella Times.

Working with The Jockey Club, which owns and operates Aintree Racecourse and stages the Randox Grand National, Racecourse Media Group (RMG) and HBA Media have secured a wide range of broadcasters, including several first-time takers.

Broadcasters showing the race for the first time include Eclat (14 countries in South-East Asia), NENT (Scandinavia), Watch4 (Germany, Switzerland and Austria) and Polsat (Poland), while Wasu.TV and Sony Pictures Network will dedicate a special one-hour show to the race in China and India respectively.  As well as the race being available in 600 million homes around the world the race can also be followed on selected airlines and cruise-lines, which will be showing live coverage via the Sport 24 network.

CNN will cover the race for its flagship World Sport programme, which reaches over 370 million households, while Trans World Sport, the leading global sports magazine programme, will provide added exposure. Coverage of the race will also be widely available to news outlets across the world via Reuters.

Dickon White, The Jockey Club’s Regional Director for the North West, said: “The Randox Grand National is the biggest Jumps race in the world, if not the biggest race in the world, and merits a truly worldwide TV audience – which I’m delighted to say is exactly what we’ve got. I hope our extensive list of broadcasters, both new and old to the event, enjoy one of the great sporting spectacles.”

RMG’s own TV channel, Racing TV, will also show the race in 10,000 pubs and clubs in the UK and Ireland.

Radio listeners cantune-in to live coverage in the UK courtesy of BBC Radio 5 Live and talkSPORT, while Racing TV Radio, which syndicates audio on behalf of Aintree Racecourse, will distribute to regional, national and international news stations.