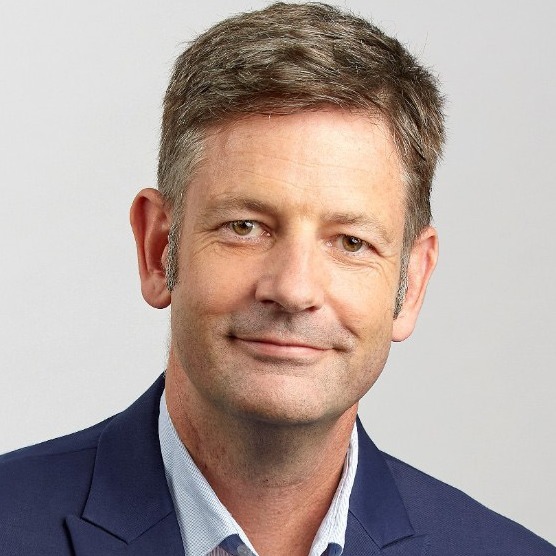 UK telecoms and media regulator Ofcom has a new leader for its Spectrum Group, which manages the lifeblood of the UK’s wireless industry.

Dan Lloyd will join Ofcom in May 2022 as Group Director, Spectrum. Lloyd has more than 20 years of experience in the wireless and technology sectors, having worked across ten countries over his career.

Most recently Lloyd was Group Executive, Wholesale at TPG Telecom in Australia, where he led both the Wholesale and Intercarrier Team and the cross-functional Spectrum strategy group. TPG is one of Australia’s largest telecoms firm, with brands including TPG, Vodafone and Lebara.

Lloyd has also held senior management positions with Vodafone Group in the UK and with Vodafone India. He has chaired both the Australian Mobile Telecommunications Association and the Vodafone Australia Foundation, and served as a Board Director for the UK-India Business Council.

Lloyd will oversee Ofcom’s Spectrum Group, which ensures that the UK’s wireless spectrum – a valuable, finite national resource – is used efficiently and effectively.

Ofcom’s spectrum team perform a wide range of critical tasks. They identify which airwaves are best used by existing and emerging technology to provide the services needed by people and businesses across the UK. They oversee the UK’s spectrum plan, to optimise capacity and avoid interference between different users. And they license spectrum to individual users, as well as ensuring that people only occupy airwaves they are entitled to use.

Ofcom also oversees the sale or release of spectrum for important new services, such as 5G mobile or climate mapping, and works with international partners to standardise how spectrum is used across the world.

“It is truly a privilege to be joining Ofcom,” commented Lloyd. “The spectrum group has a critical role in managing exponentially increasing demand for innovative wireless services. The breadth and depth of expertise in Ofcom’s spectrum group and senior management team is simply world-class, so it is a great pleasure to be joining Melanie and the team to lead this challenging area.”

“The role of Group Director for Spectrum needs a global outlook, as we work with other countries on spectrum policy and management,” stated Dame Melanie Dawes, Ofcom’s Chief Executive. “Dan has the international, commercial and spectrum experience Ofcom needs in this role, and I’m very much looking forward to working with him.”

Dawes also thanked Helen Hearn, Ofcom’s senior spectrum director who has led the Spectrum Group on an interim basis since January 2022. Hearn   will continue in place until the summer to ensure continuity.