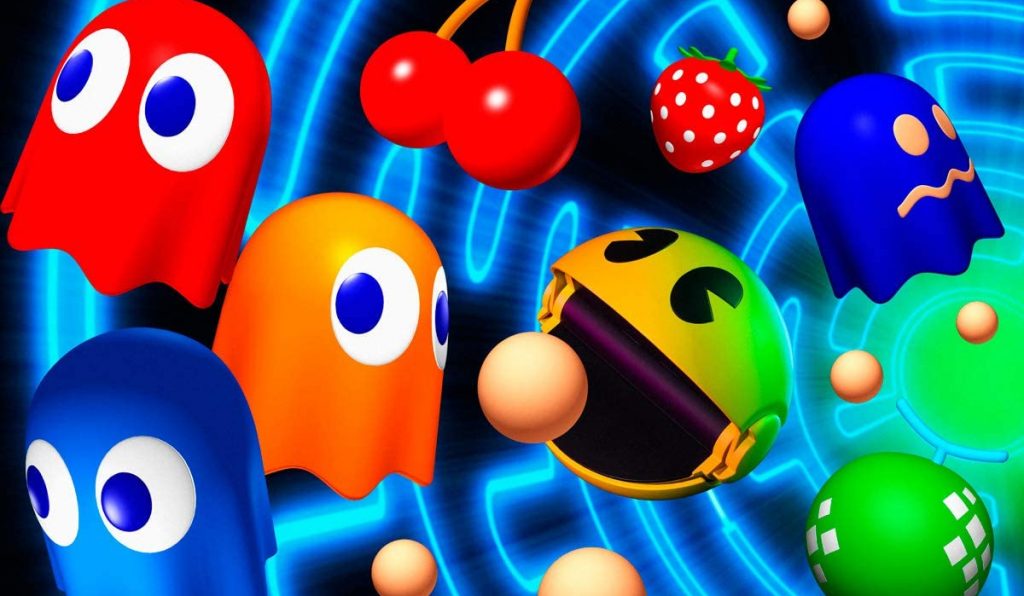 The group behind the Las Vegas Sands hotel (the world’s largest operator of fully integrated resorts) has agreed to acquire three video game companies – Doppio, Oktagon, and Metagame Studio – via Fortis, a wholly owned subsidiary. The deal is said to be another step in Las Vegas Sands’ core mission to become an accessible medium to provide people with rewarding social experiences.

Fortis is a new global video game developer and publisher with more than 150 employees already on board and a leadership team of entrepreneurs and executives from Electronic Arts, WB Games, Zynga, Smule and more.

Doppio is a game studio dedicated to creating the next generation of cross-platform party games. The company’s platform makes games that use voice controls as a game-play mechanic and helps people to talk about their relationships and discuss some of their life’s questions, enabling users to have an immersive, humorous, and delightful experience to play games and enjoy. Doppio has created popular games such as Pac-Man Waka Waka and The Vortex. Most recently, it introduced Just Say the Word, an interactive clue-based game compatible with Zoom.

Oktagon is a game developer company in Brazil, focused on Free-to-Play (F2P) mobile games and Live OpsDeveloper on its online gaming platform designed to promote fun for the players. The company’s platform offers mobile and computer games on iOS, Android and Windows platforms. The company offers 22 games for mobile platforms. Among its most popular titles are Magic Puzzle Quest, Armies & Ants and Dungeon Battles.

Metagame Studio is an operator of a game development studio intended to design and develop mobile games for recreational purposes. The company is engaged in the development of mobile games with role playing gameplay, metagame mechanics and hand-drawn visuals. One of its more well-known titles is Tap Busters: Bounty Hunters, a mobile-based science-fiction game.

Las Vegas Sands owns the Venetian Macao, Sands Macao, Londoner, Four Seasons Hotel Macao, and Parisian in Macao, the Marina Bay Sands resort in Singapore, and the Venetian and Palazzo Las Vegas in the US (which it plans to sell to Apollo and VICI for $6.3 billion in 2022).