SES bosses do well out of C-band deal 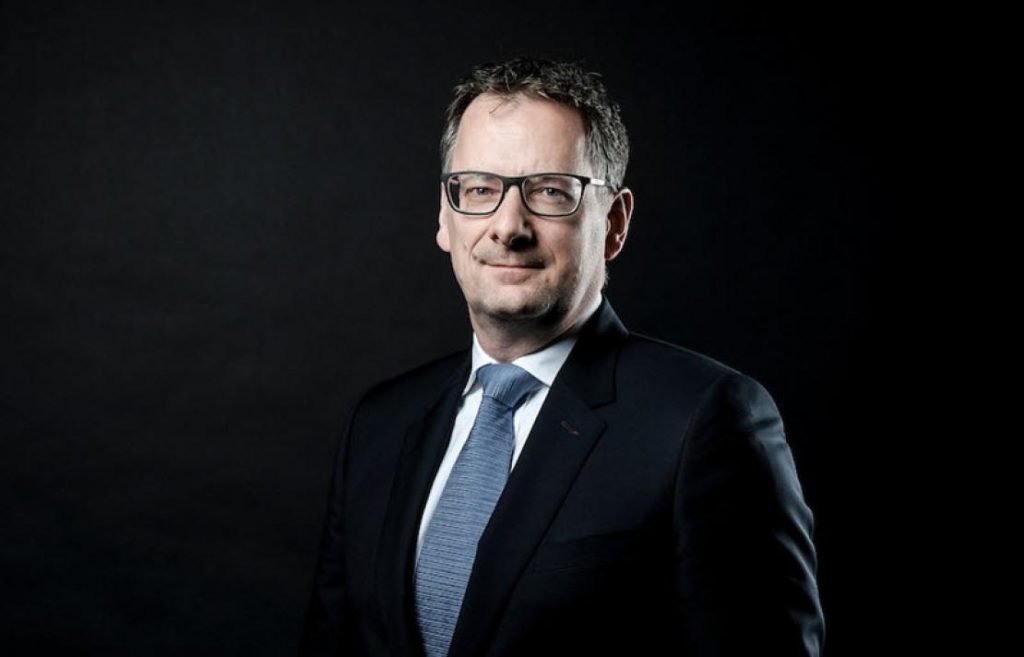 CEO Steve Collar and seven other senior executives at SES have been awarded attractive bonuses as a result of securing the first $1 billion in FCC incentive payments for clearing C-band frequencies over the US.

The bonus calculation is made up of two elements: Financial performance (70 per cent of the bonus, and made up of three elements, revenue, EBITDA and cashflow) and the remaining 30 per cent is based on how well the company does in meeting its business objectives and “strategic road map”.

“In 2021, the Group financial performance payout was confirmed at 95.6 per cent based on the weighted results for the three metrics,” SES said in its 2021 annual report.

Collar receives €1.038 million on top of his base salary. The bonus payments take his overall compensation to €2.6 million. The other executives share undisclosed portions of a €2.59 million overall pot of cash.

The payments also suggest that when the larger – near $3 billion – second tranche of FCC cash is received even larger bonus payments are likely.