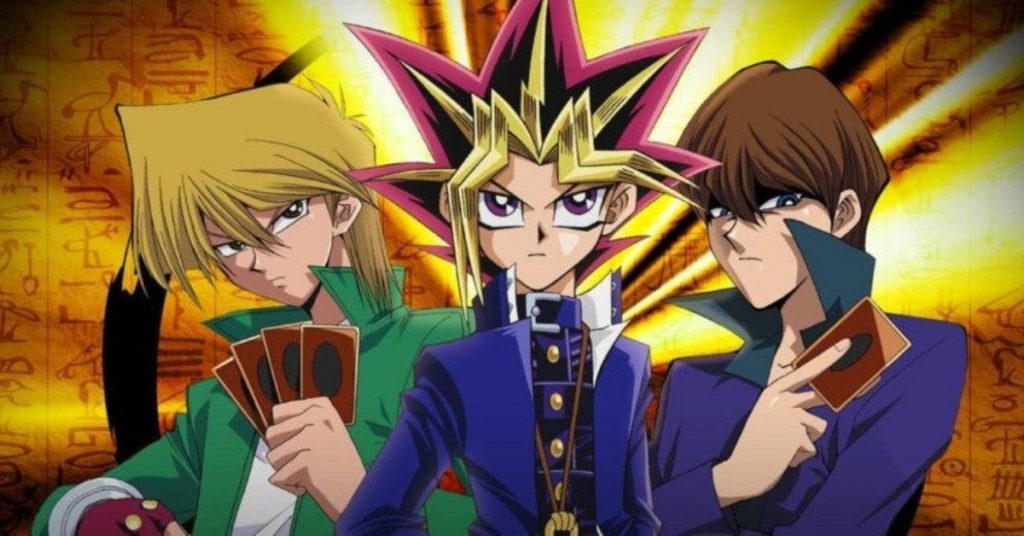 FilmRise, the New York-based film and television studio and streaming network, has acquired the North American rights to stream TV episodes of the iconic anime franchise, Yu-Gi-Oh! – from Konami Cross Media NY (KCM), a member of the Konami Group.

The deal grants AVoD streaming rights for the FilmRise Streaming Network, including all FilmRise owned and operated apps and FAST channels.

“Adding Yu-Gi-Oh! to our content offering is a major step forward for FilmRise in our aim to offer fans the opportunity to watch their favourite anime programmes for free. This iconic Japanese property will be featured alongside other beloved anime content, on our FilmRise Anime channel – a growing new destination for North American anime fans,”said Max Einhorn, SVP of Acquisitions and Co-Production at FilmRise..

Kristen Gray, president of Konami Cross Media, added: “We are excited to partner with FilmRise to expand the reach of the Yu-Gi-Oh! series to fans on their successful and rapidly growing FilmRise Streaming Network.”

The Yu-Gi-Oh! franchise is based on the manga series that inspired a trading card game played with monsters, spells, and traps, several video games, the television series and more. The video streaming package includes 808 episodes of the Yu-Gi-Oh! TV series in English, and 541 dubbed in Spanish.