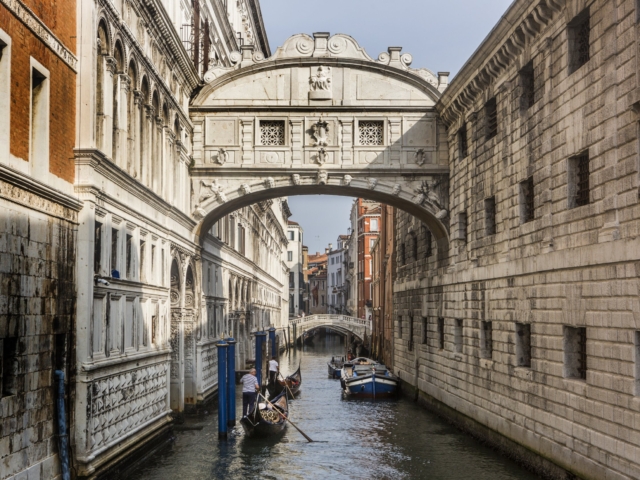 Over the last three years, Italians have increased time spent viewing online entertainment content by 44 per cent, according to Comscore data for January 2022.

Online video represents the most widespread form of digital entertainment, thanks to operators such as YouTube, which has a 95 per cent penetration rate among the Italian digital population

Also contributing to the growth are national broadcasters and their video platforms, such as Mediaset Infinity (29 per cent) and RaiPlay (21 per cent), as well as international SVoDs such as Netflix (24 per cent).

According to the data, users in the 18-24 age group consume over 1.2 hours per day on entertainment sites and mobile apps, more than three times as much as the 45+ age group

The research shows that around 39 million Italians (96.2 per cent of the Italian digital population) have accessed sites or mobile apps in the ‘Entertainment’ category.

This figure places Italy in fourth place among markets with the highest levels of online entertainment penetration, just behind Brazil (97.9 per cent), Spain (97 per cent) and the US (96.3 per cent).

One minute out of five spent online by Italians is devoted to entertainment-related content (20.4 per cent of total time spent), second only to social networks (22.9 per cent).

Music content is also booming, with Spotify reaching a 31 per cent penetration rate.