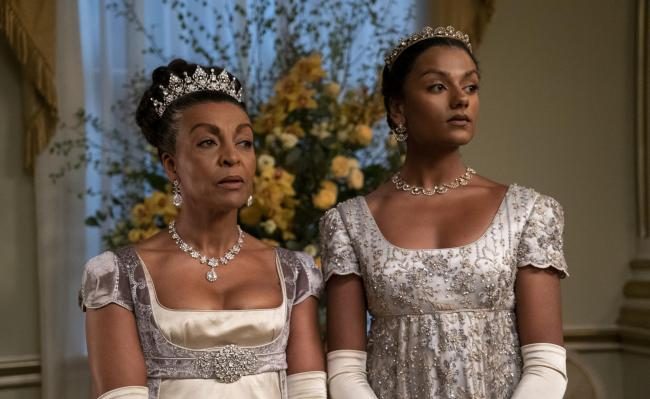 After four weeks atop the English TV list, Netflix has revealed that Bridgerton Season 2 is now its Most Popular English language series of all time with 627.11 million hours viewed, ahead of Bridgerton Season 1 in second place. This marks the first series to hold both the first and second place on a Most Popular list. For the week beginning April 11th, Season 2 clocked 66.61 millin hours viewed and appeared in the Top 10 in 88 countries.