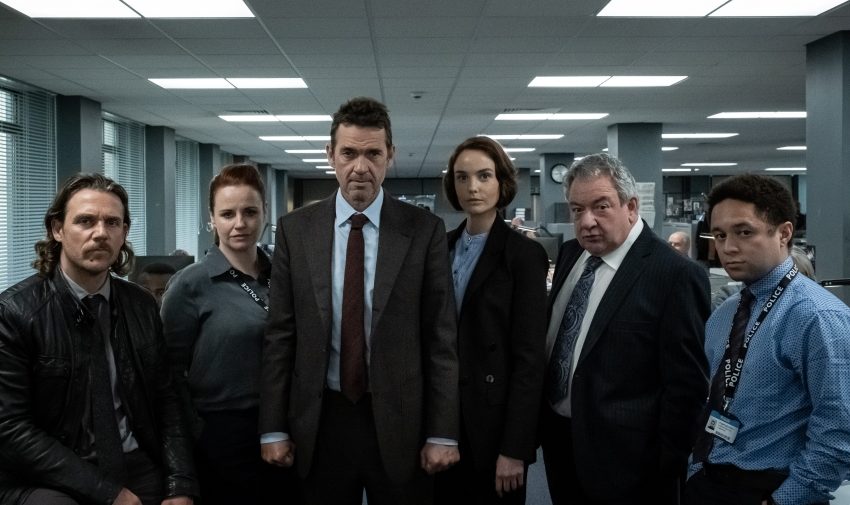 The streaming service’s Nordic debut will extend Britbox into eight countries internationally, following successful launches in the US, Canada, Australia, and South Africa that join BritBox in the UK.

“Adding fresh Originals to our deep range of genres and quality classics is a powerful combination that has just helped us surpass 2.5 million subscribers around the world,” said Reemah Sakaan, BritBox International CEO. “Now, the BritBox team can’t wait to bring some of Britain’s biggest established names and brightest breakthrough stars to millions of new fans in the Nordics.”

– Greg Davies (The Inbetweeners, Cuckoo) wrote and stars in the dark comedy The Cleaner as a middle-aged man who mops up after grisly murders and untimely deaths.

– Feature documentary Hollywood Bulldogs: The Rise and Falls of the Great British Stuntman shines a spotlight on the men who jumped, kicked and exploded their way through the Hollywood blockbusters of the 1970s and 80s, from Bond to Batman, and Star Wars to Superman.

– In addition to drama and comedy, lovers of lifestyle content can catch seasons 17 and 18 of Masterchef UK exclusively on BritBox.

“We know that Nordic viewers are huge fans of British TV, and we’re sure they’ll be hooked on the content we’ll be including in BritBox from launch. Signing up is easy with our seven day free trial, and provides the immediate ability to binge-watch favourites like Peaky Blinders, Vera, The Office, and classics such as Absolutely Fabulous, Blackadder and Prime Suspect,” said Neale Dennett, New Markets Launch Director at BritBox International. “We’ll also be bringing a wide range of the iconic period drama titles that Britain is so famous for, including Andrew Davies’ landmark Pride and Prejudice, as well as Brideshead Revisited, freshly remastered in HD.”

BritBox will be available to stream via BritBox.com, on Android and Apple mobile/tablets, Fire TV, Apple TV, Android TV, Samsung Smart TV and LG Smart TV. It will also be available for C More subscribers in Denmark, Finland and Sweden and on TV 2 Play in Norway.

Prices (after a 7-day free trial):