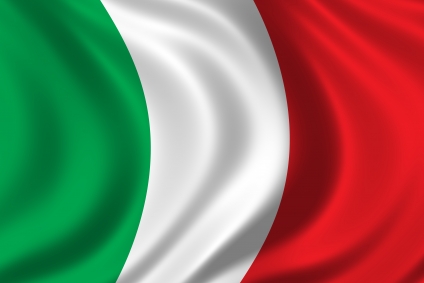 After a persistent drop in recent years, the number of TV channels in Italy started growing again in 2021, mainly on the free-to-air DTT platform, according to the annual report of sector organisation Confindustria Radio TV.

At the same time, as a result of closures of third party channels (Disney, AXN, Fox, Discovery, RCS) due to the expansion of streaming services, Sky Italia continued consolidating its pay-TV offer.

At the end of December 2021, there were 412 TV channels broadcasting in Italy via the main distribution platforms, owned by 100 Italian and foreign media groups (80 of them based in Italy).

Italian media groups accounted for 354 TV channels, of which 147 were aired via DTT and 258 via satellite (FTA and pay-TV). Some 51 TV channels were distributed by both platforms.

Out of the total TV channels, 211 are free-to-air and 143 are subscription-based.

Significantly, the five leading groups account for 216 TV channels or 60 per cent of the total offer.