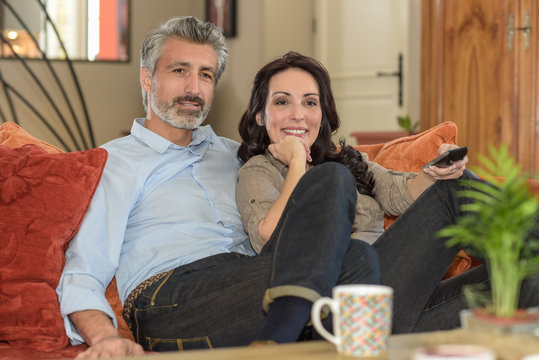 GWI, a supplier of audience insights, has released its flagship report on the latest trends in entertainment.

Using its Software-as-a-Service platform, which draws upon more than 700,000 interviews of internet users aged 16-64, the report highlights the media behaviours that have stuck since the pandemic, and drills down into what’s changed.

The report shows that older generations are increasingly online and are participating more in social media, with a quarter of baby boomers using these channels to find content (e.g. articles, shows, videos) – an increase of 5 per cent since Q4 2020.

Meanwhile, Gen X’s time spent watching online TV has increased at nearly the same levels as Gen Z since 2015 (with an average of 35 mins a day). The Old-Aged Gamers (OAGs) are also still marching on. Pre-pandemic in Q4 2019, 56 per cent of baby boomers said they play games via any device, a number which has now climbed to 65 per cent. This highlights the potential in the gaming market, particularly as 83 per cent of consumers are still gaming after the peak of the pandemic.

However, the findings do suggest a cooling of momentum for some pandemic big winners. For example, it’s not all rosy for the online TV and movie subscription providers. As the market becomes saturated and fierce competition heats up we may be reaching ‘peak subscription’. Last year in fact, the average number of streaming services used by consumers remained static at 2.7, a contrast to the steady rise since Q2 2017. The number of users saying they’ve paid for a movie or TV streaming service is also starting to plateau.

Jason Mander, Chief Research Officer at GWI comments, “Staying at home during the pandemic cemented online entertainment as the first call for consumers. This mindset is not going anywhere as our report shows the continuation of a number of trends from last year, particularly the continued increase in older generations turning to digital media. However, we are also starting to see some notable changes as the streaming space becomes even more crowded. With a number of options available, consumers are having to be more discerning with their entertainment spend. This means online services will have to work even harder to captivate not only existing audiences, but also win new subscribers. ”

What does this mean for brands?

On social media, short-form video content leads the way across all generations, even growing 5 per cent among baby boomers since Q1 2021. With consumers craving a more honest, less polished online experience, short-form videos fit the bill perfectly and the right influencer partnerships should also deliver for brands. But that peak subscription issue may raise questions around TV and movie ads. Even so, while broadcast TV still maintains the greatest share of overall TV viewing, online is catching up and is likely to close the gap completely in the near future. Despite momentum challenges, online TV should be a good bet for marketers.

Keen marketers looking to tap into new areas may also wish to consider esports and music streaming. Time spent on music streaming now leads radio in 32 markets, supported by a 13 per cent increase in baby boomers listening to music streaming services weekly in the space of one year alone. Likewise, close to half of Gen X gamers and nearly a third of baby boomer gamers are esports followers – both sizable portions of the gaming audience. These areas may not always be top of mind when planning marketing budgets but could potentially prove lucrative if handled correctly.