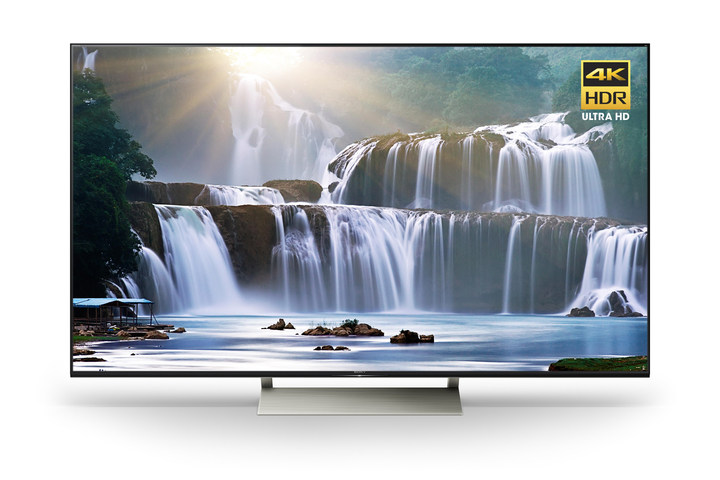 Research from Parks Associates shows that, out of the top five TV brands (Sony, TCL, Samsung, LG, Vizio), Sony saw the biggest growth in smart TVs purchases in the US in last six months, and pushed past Vizio and into the top three for reported purchases in Q3 2021.

“Samsung continues to lead smart TV adoption, and it currently comprises over one-fourth of all consumers’ primary smart TVs in the US [with LG in second],” said Paul Erickson, Director/Research, Parks Associates. “While smart-TV adoption is at all-time highs, there may be short-term saturation and conservatism in effect while consumer smart-TV purchasing settles following dramatic increases in 2020. Sony still managed to grow in purchasing – despite downturns for the traditional top three brands – which may be related to its first-mover release of new Google TV Bravia models over 2021.”

Parks Associates’ survey data validates that smart TVs have not only become the most-adopted streaming video device but also the most favoured for video consumption. The firm reports adoption of key CE devices from its quarterly survey work of 10,000 internet households:

“This is notable given that the aggregate trend across categories has been a very gradual decline in overall usage since 2017,” Erickson added. “Smart TVs have become the most-important media centerpiece for the home, and their prominence offers the industry numerous integration opportunities for smart home and connected health ecosystems.”