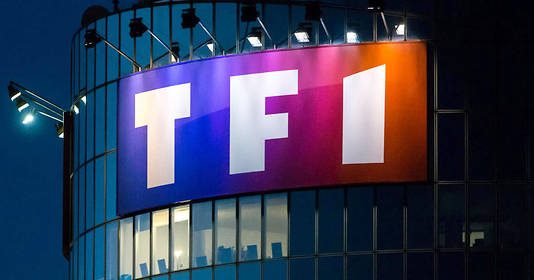 At the presentation of the 2022 Q1 results, M6’s shareholders have overwhelmingly approved the proposed merger with fellow French commercial media group TF1, to form a Bouygues-TF1 entity. The M6-TF1 association, which will create to a French media giant in terms of channel distribution, advertising and audiovisual rights, is set to close in early 2023, after being given the green light from regulator Arcom and France’s Competition Authority. Opponents fear the new group will be in a dominant position, notably in the TV advertising market, as together the companies generate around 75 per cent of French TV ad turnover.

M6 shareholders also agreed to push back the authorised age limit for the members of the board from 72 to 75 years-old so as to allow CEO and Chairman Nicolas de Tavernost to continue his role at M6 and, after the merger, become President of operations for the newly-formed group. In terms of future synergies, de Tavernost said that savings will be “reinvested

into an ambitious streaming policy”. TF1 and M6 currently co-own streaming joint-venture Salto with France Télévisions, but have already concluded an agreement with FT to buy its 33.33 per cent share following completion of the merger. M6 Group posted a Q1 consolidated revenue of €322 million, up 8.7 per cent year on year. The Group advertising revenue was €252.2 million, up 5.3 per cent. It declared recurring operations profit at €67.2 million up 4.5 per cent and an operating margin up 21.5 per cent. “The growth in revenue was partially offset by the increase in programming costs, which nevertheless remained below their pre-pandemic levels (Q1 2019)”, said M6, adding it has “resumed its investments in linear and non-linear TV content while simultaneously maintaining a high level of profitability”.