Netflix: Anatomy of a Scandal debuts at #1 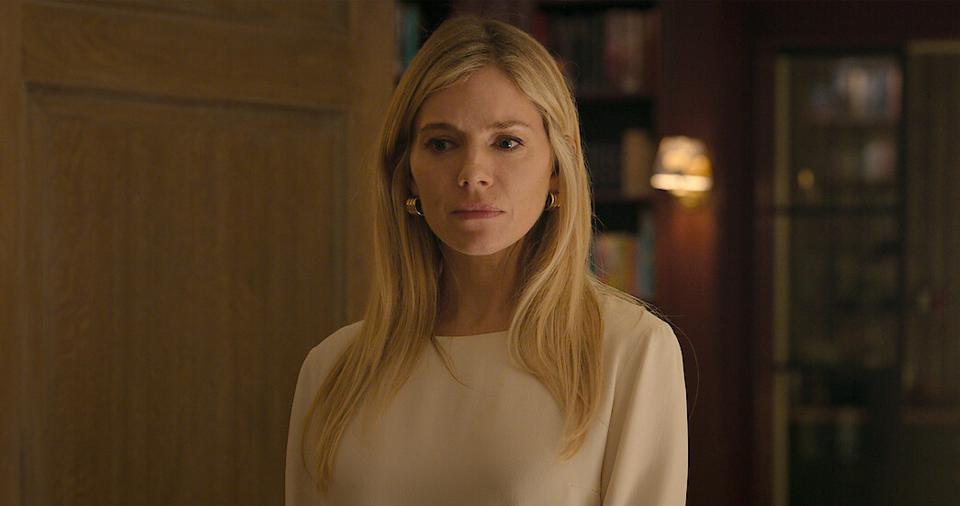 Netflix viewers sought to unveil the truth as Anatomy of a Scandal made its way to #1 on the English TV List for the week beginning April 18th. With 75.56 million hours, the limited series – starring Sienna Miller, Michelle Dockery and Rupert Friend – also appeared in the Top 10 in 89 countries.